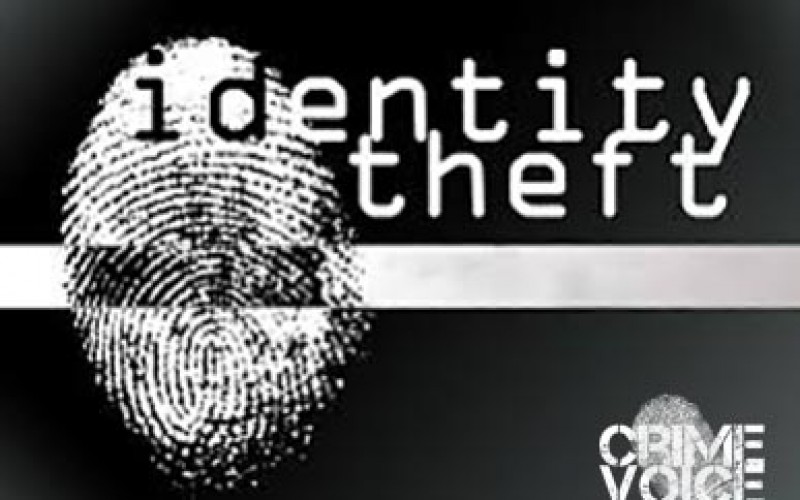 FRESNO – A former Fresno IRS employee and three other Fresno County residents were charged with identity theft for allegedly using credit cards under other people’s names to go on shopping sprees.

Viririana Hernandez, 30, who had worked at the IRS since 2006, had access to co-workers’ personal information and allegedly stole their identities. Several of the victims are current or former IRS workers, according to the indictment.

Hernandez, Roberto Martinez, 33, and Lilliana Gonzalez, 32, were arrested on Tuesday. They were arraigned the same day and entered pleas of not guilty. A fourth suspect, 25-year-old Daniel Miranda, has not yet been arraigned.

The four are accused of obtaining personal information through various methods from the victims from June 2012 through January 2014 and then opening credit card accounts in the victims’ names or added themselves as “authorized users” of the victims’ existing accounts, according to the U.S. Attorney’s Office.

They then used those cards to buy goods and services throughout the Fresno area, as well as in Modesto and Riverside County, the Attorney’s Office said.

The four suspects were indicted on 23 counts, including conspiracy, bank fraud and aggravated identity theft. If convicted, they each face a maximum of 30 years in prison and a $250,000 fine. 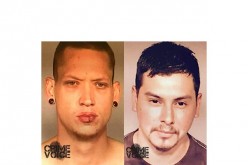 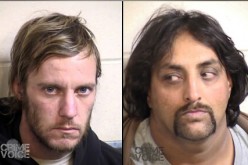 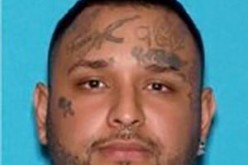