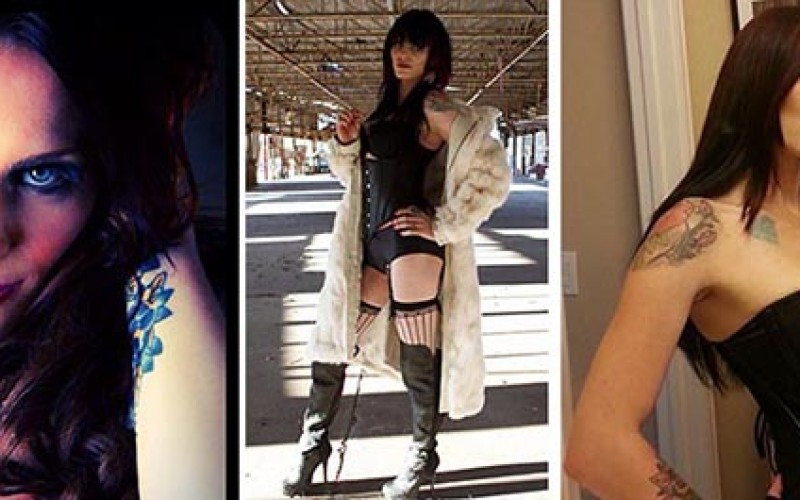 SANTA CRUZ – 26-year-old Alix Tichelman, a known prostitute, is being charged with manslaughter after leaving her john to die after being injected with a fatal dose of heroin. She was arrested by Santa Cruz detectives on July 4 after they lured her back, posing as a wealthy businessman who wanted to connect with her at a high end Santa Cruz hotel. They were reportedly concerned she was about to leave the state during their months long investigation. 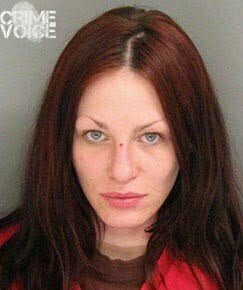 According to Santa Cruz Public Defender Larry Biggam “This case is about two adults who were engaged in mutual consensual drug usage”. Tichelman has claimed no responsibility for the death of a Google executive from Santa Cruz who died from the overdose while the two partied on his yacht. “There was no intent to harm or injure, much less kill Mr. Hayes,” Biggam said.

On Nov. 22, 2013 Tichelman had arranged to meet Hayes on his 50-foot yacht “Escape” moored at the Santa Cruz Harbor. Police took into evidence video footage from the boat that shows Tichelman injecting Hayes with heroin. After becoming lethargic and or becoming fatigued, Hayes nodded off, appearing to have fallen asleep from the injection. Tichelman could be seen in the video footage stepping over his body several times to clean up after having injected Hayes. 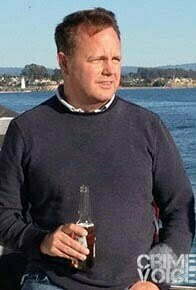 Innocent victim or rich man who lived life on the edge and paid the price? Forrest Hayes from a memorial site.

This however was not the first time Tichelman has injected someone with the drug that has caused their death. Atlanta music venue owner Dean Riopelle had also died of a heroin overdose two months prior to Hayes’ death  according to Atlanta, Georgia authorities. Atlanta Police have now said that they were going to reopen the case to have a hard line look at the evidence in the case.

Tichelman is a resident of Folsom, an east Sacramento County town, where her father Bart Tichelman is CEO of SynapSense, located in the Palladio Shopping center. They are residents of the Brynnecliffe development of the Broadstone neighborhood, near Livermore community park. On her arrest report her occupation lists her as a model, and her published photos show he posing in variety of sexy costumes.

Her Facebook posts also show her to be a creative soul who delved into the world of drug abuse and rock music. Just a month prior to her arrest, on June 1, she posted message saying “I got to smoke wax with Dax Riggs of Acid Bath. Metal dream, fulfilled.” Three weeks later she posted the dark message “It feels like the Grim Reaper is hiding under my bed; I think he knows too that I’d be better off dead.”

She was also a self styled poet and writer. Just days before her fatal liaison with Hayes, she posted a poem on her alter ego Facebook page as “AK Kennedy” The poem reads:

heroin – this private downward spiral-this suffocating blackhole
makes you feel so warm inside,
yet makes your heart so cold.
each day takes it’s toll,
your thoughts become emotionless,
your soul feels too old.
the demons whispers to me ever so lightly,
he never let’s go of his hold,
taking everything from me,
I’ll end up dying alone.

She also posted on that page an excerpt from a novel she was writing about a girl named Kat in a new school dealing with her unfamiliar circumstances. She prefaced the excerpt with “all rights reserved by Alix Tichelman!!!” A portion of the chapter she posted reads “The older girls talked about heroin a lot, everyone talks about their favorite drug in rehab constantly; the whole idea of it enthralled Kat, especially since she was into old punk rock like The Velvet Underground and The New York Dolls. Heroin was the drug of choice for punks in the seventies. When Kat returned to Atlanta it didn’t take but two months for her to be consumed physically and mentally; her soul was slowly drifting away, and Kat felt there was no way out. As Kat was turning the key into her front door she remembered about her date with Johnny. “Oh mother[redacted] [redacted]!”, she almost yelled and ran upstairs to get changed; punctuality was not her best suit, and even Kat would admit it.” 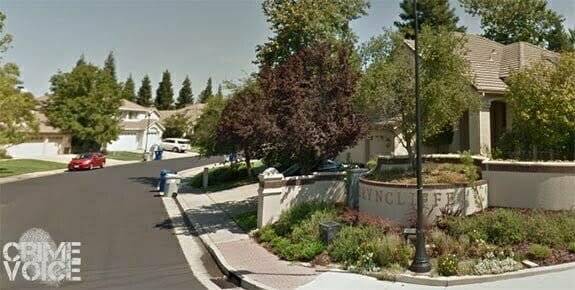 The suburban middle class neighborhood where Tichelman sometimes lived with her family.

Despite a brief court appearance and plea for reduced bail, Tichelman remains in jail in Santa Cruz County in lieu of a $1.5 million dollar set bail. Tichelman’s father Bart Tichelman, mother, Leslie Ann Tichelman, and her younger sister, Monica Tichelman attended the brief court hearing in which Tichelman waved her rights to a speedy trail. The next court hearing is expected to be held on Oct. 20, 2014.

UPDATE 5/19/2015 – It was announced today that Alix Tichelman pleaded guilty to involuntary manslaughter, along with administering a controlled substance, possession of a controlled substance, destroying or concealing evidence, and engaging in prostitution. She was sentences to six years in prison. According to District Attorney Jeffrey S. Rosell, Over his objection, Judge Timothy Volkmann sentenced Tichelman to just six years after dismissing the great bodily injury enhancement that carried an additional three year punishment.

Assistant District Attorney Rafael Vazquez stated, “The defendant was convicted of every crime charged in the criminal complaint, as expected. This was not the product of any plea bargain. There was no plea deal. The Defendant simply pleaded guilty as charged and put herself at the mercy of the Court. Now the victim’s wife and children will finally have the opportunity to put their lives back together and restore their physical health and emotional well-being.” 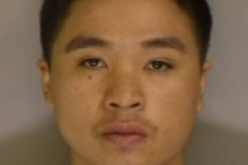 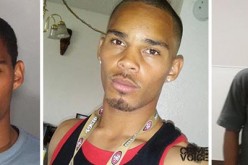 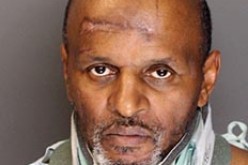 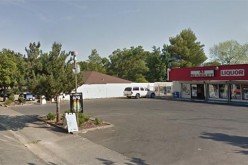 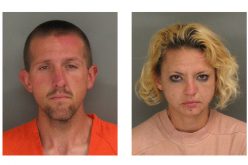