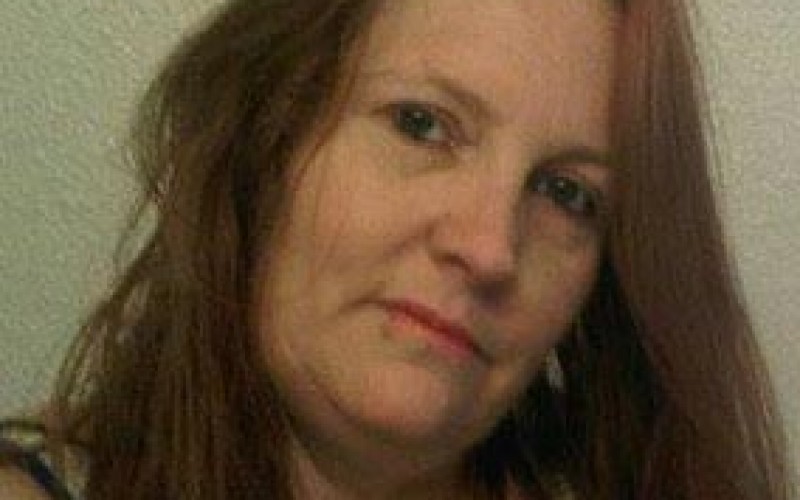 FRESNO – The Fresno Police Department identified the man who was shot by a police officer Monday after he stabbed his ex-girlfriend to death as Michael Reams, a man who has a history of domestic violence charges.

On Monday around noon, officers responded to a subsidized housing tract on El Dorado Street, just west of Highway 99, and were told that a man and woman were arguing inside an apartment. The couple had thrown a 3-year-old child out of the apartment during the incident, but the child was not hurt, according to authorities.

The officers heard a woman inside the apartment screaming and the man saying that he would stab her. When the officers knocked on the front door, the man warned them that if they went inside, he’d kill the woman. 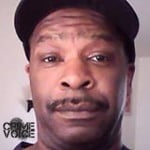 One year ago Reams posted this Facebook photo, announcing, “i just got released from prison after 11 years, but please don’t hold that against me”

“Within a few seconds after the male making that comment inside that he would kill her if the officers attempted to come inside, the officers did not hear the female screaming any further,” Fresno Police Chief Jerry Dyer said.

The man then said, “It’s too late,” according to authorities.

The officers kicked open the door and found the woman lying in a disheveled living room with multiple stab wounds to her chest. A confrontation between the man and the officers led one of the officers to fire four rounds at the man, killing him, authorities said.

Investigators found a bloody butcher knife, with the blade bent, inside the apartment, police said.

The victim has been identified as 45-year-old Cindy Raygoza. Police had responded to the same residence in February for a domestic abuse violence report involving Raygoza and Reams. Although Reams was arrested at that time, no formal charges were filed.

This was not the first time Reams was involved in a domestic dispute or involved in criminal activities. In 1990, Reams was charged with assault with a deadly weapon. In 2001, he faced charges of misdemeanor domestic violence involving a different victim.

In 2002, he was sentenced to 12 years in prison after pleading guilty to spousal abuse, assault and terrorist threats.

Fresno Bee: Man shot by police had violent past 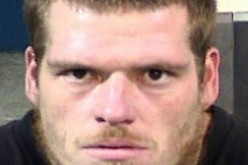 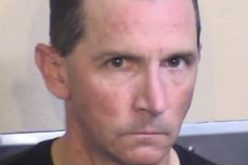