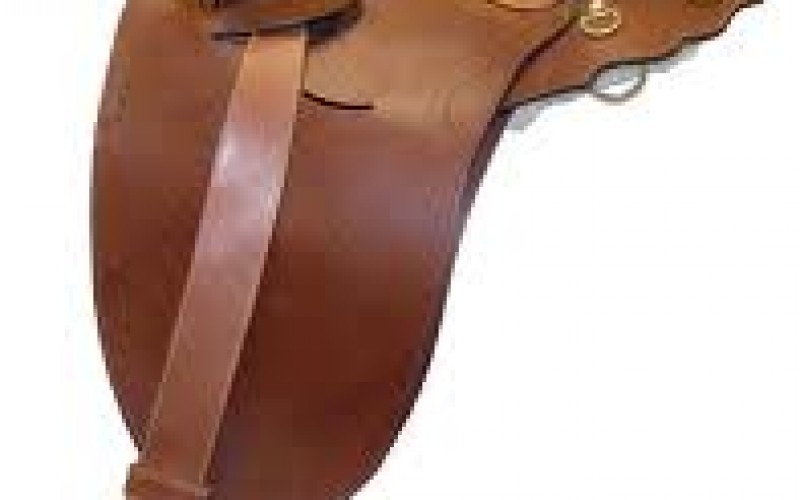 TAFT — A man accused of stealing everything but a horse itself was arrested on Friday after turning himself in to authorities in Taft.

Billy Joe Landreth, 46, from Maricopa was booked into the Taft City Jail for possession of stolen property.

According to the Kern County Sheriff’s Office, Landreth turned himself in to deputies at the Taft substation at about 9 a.m. on June 27, after they had found enough evidence to establish probable cause to arrest him for stealing approximately 7 saddles, saddle stands, bridles, and miscellaneous horse tack.

Following two separate anonymous tips regarding the theft of the various stolen equine items, deputies obtained a search warrant for a property located in the 500-block of Klipstein Street in Maricopa.

“When they searched the property, deputies found seven saddles, numerous bridles and various horse-related tack, along with a Craftsman tool box and tools,” Ray Pruitt, Sheriff’s Public Information Officer said. “The items were discovered hidden in a pair of sheds located in the back yard of a property.”

The recovered items are valued at approximately $7,000.

The remaining items are still missing and the sheriff’s department is asking for the public’s help in recovering them. 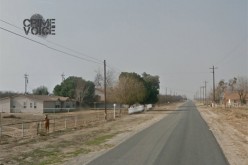 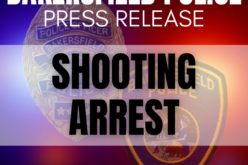 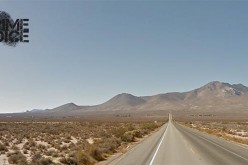 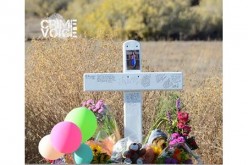 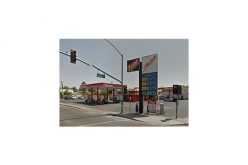