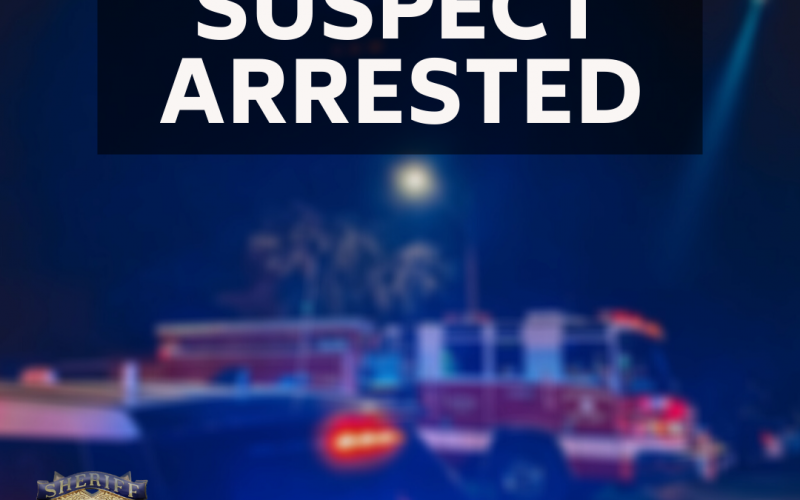 “Over the past several weeks, Deputies with the Kern County Sheriff’s Office Special Investigations Division have been attempting to locate Andrew Gonzales (age 38) of Bakersfield. On February 9, 2021 Andrew Gonzales led Deputies on a short vehicle pursuit.

On March 10, 2021, Deputies saw Andrew Gonzales exit a residence in the 3500 block of Belle Terrace and was later arrested in the area of Ming Avenue and Stine Road. Andrew Gonzales was arrested and booked for his active warrants, to include an accessory to murder warrant for his involvement in Ruben Vega’s murder, and unrelated narcotics charges. 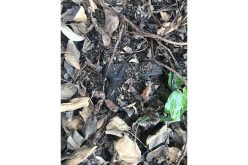 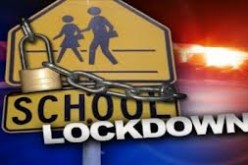 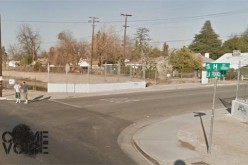 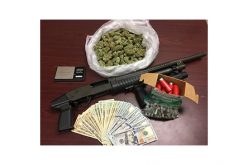 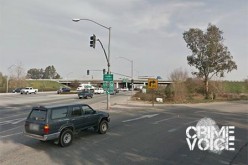 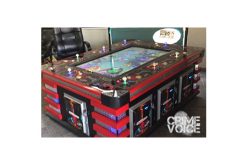