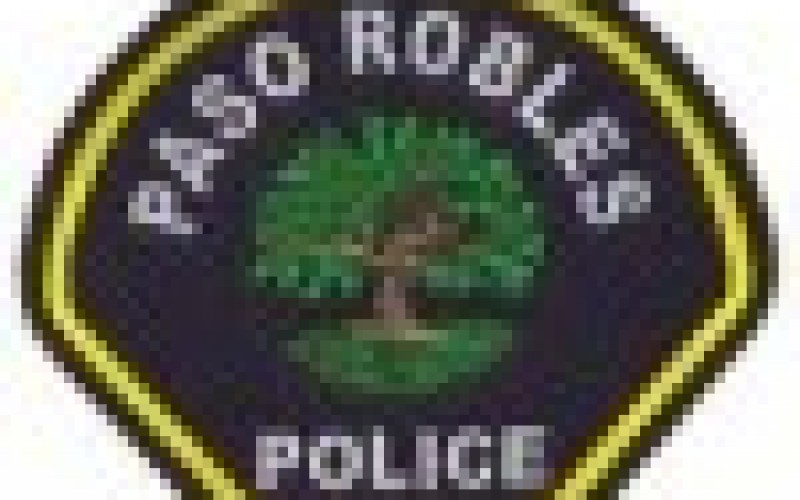 The Paso Robles Police arrested a man for allegedly causing a vehicle to rollover during a domestic dispute last Wednesday.

According to PRPD, they received numerous calls reporting a vehicle rollover at the south Spring Street exit from northbound Highway 101around 10:15 a.m.

Paso officers, CHP and emergency services personnel were called to the scene.

Investigators say the vehicle was driven by a female driver who was in an argument with a male passenger.

The driver told police during the dispute, the male passenger grabbed the steering wheel and engaged the parking brake that caused the vehicle to leave the roadway and rollover.

The driver was trapped in the vehicle, but the passenger left the vehicle on his own power and fled the scene. 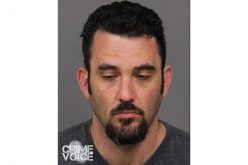 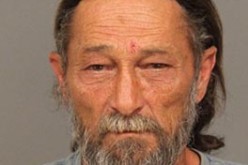