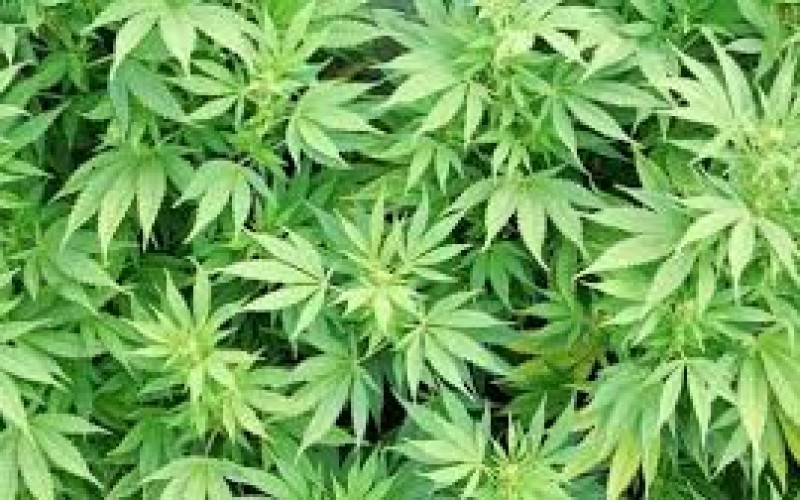 According to PRPD, SET detectives were patrolling Centennial Park around 1:40 p.m. after receiving numerous complaints of juveniles openly smoking marijuana in the park and surrounding area.

SET detectives contacted a group of juveniles who detectives saw smoking marijuana in the open at the park. Two of the juveniles, who identities are withheld due to their age, were found to be in possession of marijuana packaged for sale. Detectives found a total of 74 grams of marijuana, as well as packaging materials and digital scales.

The juveniles were arrested for felony possession of marijuana with the intent to sell. Both juveniles were transported to the PRPD where they were booked into custody and were later released to the custody of their parents with a pending court date in San Luis Obispo Juvenile Court.

KSBY: Paso: Juveniles arrested on suspicion of having pot