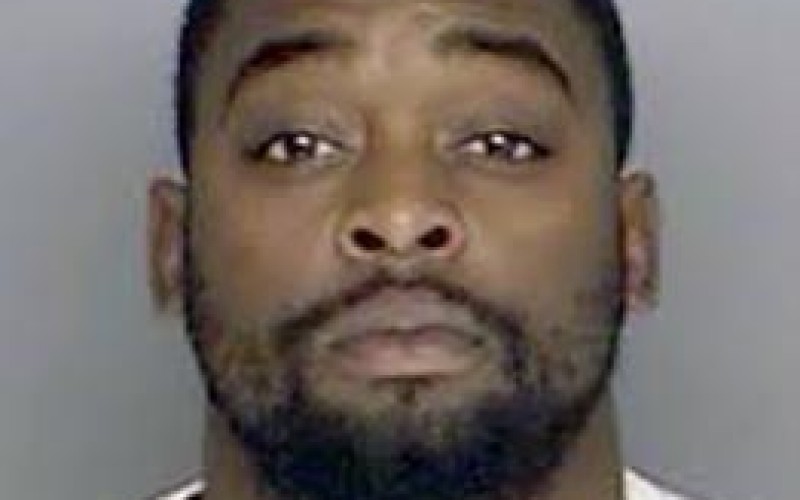 Santa Barbara – With his re-election campaign about to go into high gear, the timing for Santa Barbara County Sheriff Bill Brown could not be less auspicious, with the April 12th Federal Grand Jury Indictment of two SBSD deputies.

Both Christopher Johnson, 28, and Robert Kirsch, 30, were working as Custody Deputies at Santa Barbara County Jail in August 2013 when they were charged with assaulting an inmate in their care.  At that time, the Santa Barbara County District Attorney filed a complaint against the pair alleging that “under color of authority” they had beaten Charles Alonzo Owens.  Owens, subsequently convicted and sentenced to a life term in state prison on murder and rape charges, was awaiting trial on those charges at the time of the alleged attack.  That case remains open, but according to Santa Barbara Assistant District Attorney Anthony Davis “has not progressed past the arraignment stage.”

While the local case was continued in the county courts, the FBI investigated allegations brought by Public Defender Lawanda Lyons-Pruitt, president of the NAACP’s Santa Maria-Lompoc branch that Owens was the victim of an “unprovoked confrontation”.

That FBI investigation generated evidence that was eventually presented to the Federal Grand Jury which issued an indictment on April 10th accusing Johnson and Kirsch of violating Owens’ civil rights, a charge that carries a possible prison sentence of 10 years.  The Grand Jury brought an additional charge of obstruction of justice against Johnson for his filing a false report of the circumstances surrounding the alleged beating.  If convicted on that charge, Johnson will face an additional sentence of 20 years.

Both Johnson and Kirsch were released after posting bond of $25,000 each. 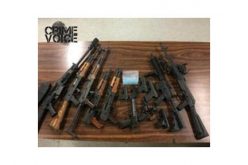 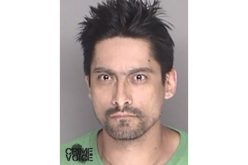