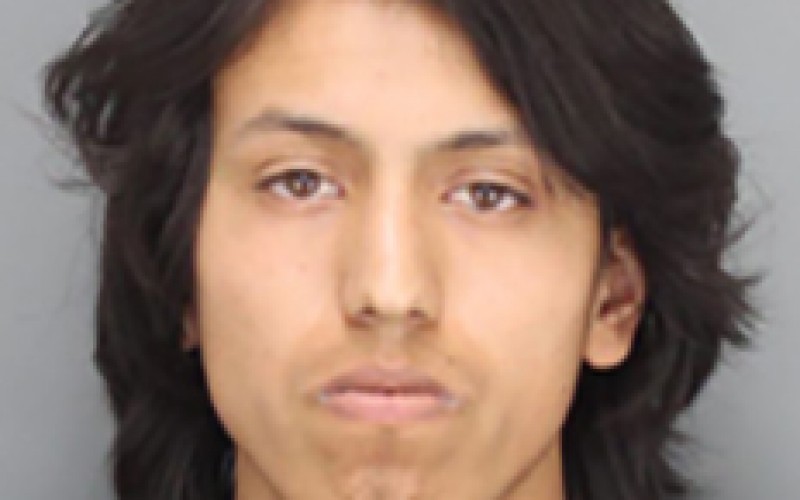 Santa Barbara – In a world where there is a dearth of support for the arts, and where creativity is increasingly devalued by digital technology which only mimics genuine original aesthetics, and where there is only—at least so far—one Banksy stenciling original visions in prominent public places, and where spraying public and private surfaces with spray paint is a violation of law, Eduardo Robert Aguilar, 19, may reasonably fail to appreciate the times we live in and how different they are from those when Michelangelo got away with painting all over the ceiling of the Sistine Chapel.

According to Santa Barbara Police Department Public Information Officer Sgt. Riley Harwood, Aguilar had been of interest to local law enforcement since December of 2013, at which time he was contacted by police pursuant to the report of a “suspicious vehicle believed to be involved in drug activity” and was ultimately cited for possession of marijuana.

But of greater interest to police than the little bit of weed in his possession were the contents of Aguilar’s backpack, which included sketchbooks and aerosol paint cans commonly used by street taggers.

Apparently as good a talker as he is an artist, Aguilar managed to convince officers at that contact that he was merely “attending art classes and taking part in a community program for people with an interest in art.”  But with photos taken of his sketchbook that night brought into Santa Barbara Police Headquarters for additional investigation and art appreciation the following morning, Det. Ben Ahrens, assigned to the SBPD Youth Services Section, identified the sketches as close matches to imagery spray painted throughout Santa Barbara’s Westside neighborhoods since July of 2013.

Pursuant to his appreciation of Aguilar’s painting skills and the obvious matches to graffiti which had caused more than $20,000 in property damage throughout the city, Ahrens obtained and served a search warrant on Aguilar’s residence on April 30th.  That fruitful search produced significant evidence of Aguilar’s ongoing vandalism.  Once confronted with the evidence and in custody, Harwood reported, Aguilar “admitted to committing 26 of the cases linked to him.”

Charged with felony vandalism and misdemeanor possession of vandalism tools, Aguilar was transported to Santa Barbara County Jail with his bail set at $20,000. 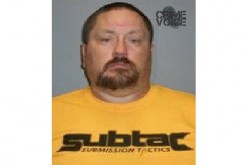 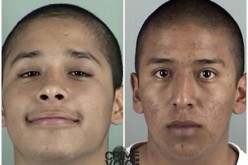 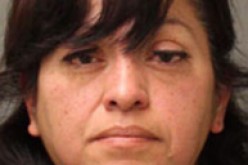 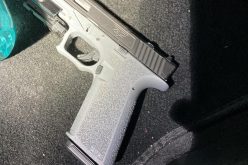 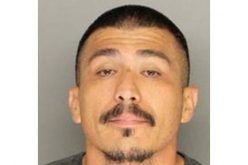