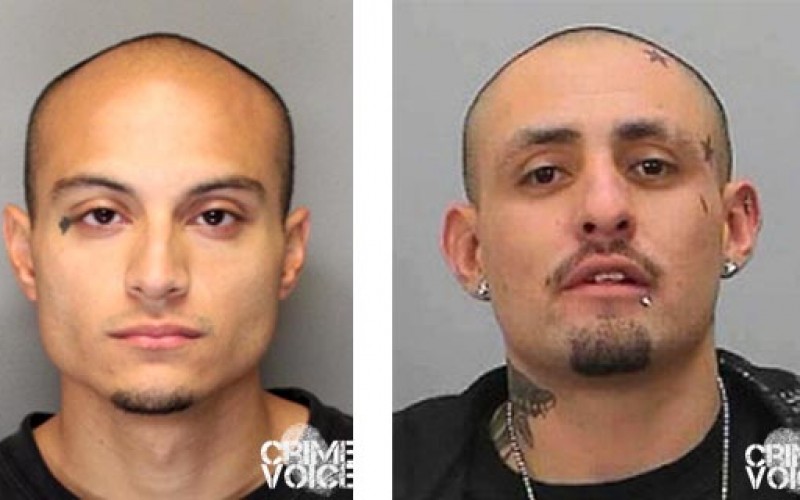 The man alleged to have stabbed to death 33-year-old Scott Michael Zumbrum on March 18 during a fight on Elm Street pleaded not guilty to a felony murder charge at his April 2 arraignment.

Julio Demetrio Gayton, 26, represented by a public defender, entered the plea in Judge Paul Richardson’s courtroom. The public defender also denied enhancements alleging the use of a deadly weapon.

Woodland police had arrested Gayton on Friday, March 28 on suspicion of the stabbing, according to Police Sgt. Brett Hancock. WPD dispatchers received an anonymous tip that Gayton could be found at an Elliott Street residence. Officers set up a perimeter around the location and deployed a helicopter. Then Gayton was ordered by loudspeaker to surrender, which he did without resistance. Gayton is now lodged at Yolo County Jail without bail. 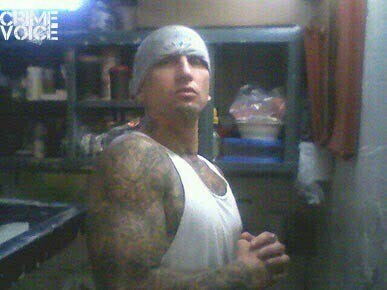 Meanwhile, police continued searching for Jesse Armando Tapia, 23, whom they characterized as a “person of interest” in the case.

According a report in the Woodland Daily Democrat, Zumbrum had gone to the Elm Street residence to “check on the well-being” of someone he knew there. According to witness reports not yet substantiated by police, Gayton and Tapia were acting “crazy, and weird and on meth.” Zumbrum had  been paroled from Folsom Prison after serving a six-year sentence for assault; he was working full time as a forklift driver at Clark-Pacific in Woodland and had finished a 90-day treatment program. He was reportedly clean and sober at the time of his death.

Police did not say if the killing was gang-related. The investigation continues. 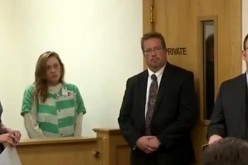 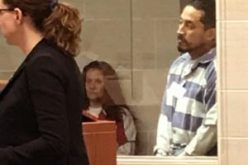 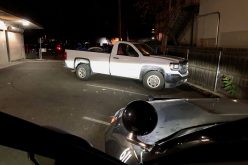 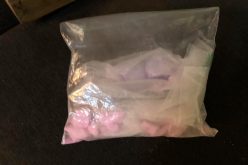 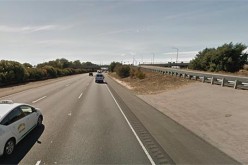 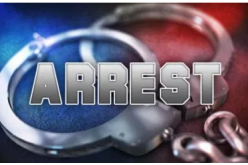