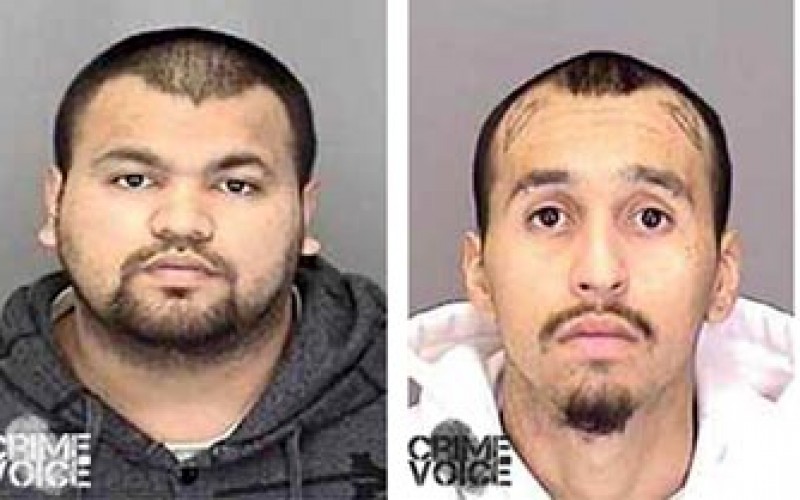 On Monday this week the Sonoma County Sheriff’s office announced the arrest of a man in the town of Cloverdale, 200 miles north of the Central Valley city of Merced where he came from. He was the third notable suspect arrested recently in Northern California who traveled from Merced before being picked up.

On Friday, March 28, Redding Police announced the second arrest in their town of a suspect in a gang murder in Merced County. The investigation went back to December 23 in the town of Winton, when 33-year-old Francisco Pena was gunned down in an ambush involving a street gang. His bullet ridden body was found at 7 pm on Myrtle avenue in the small town of about 10,000 people, just north of the city of Merced. Sheriff Mark Pazin had described Pena as a well-known gang member, and was quoted as stating “He was just a bad egg, and he died in a dirty, rotten alley in Winton.” 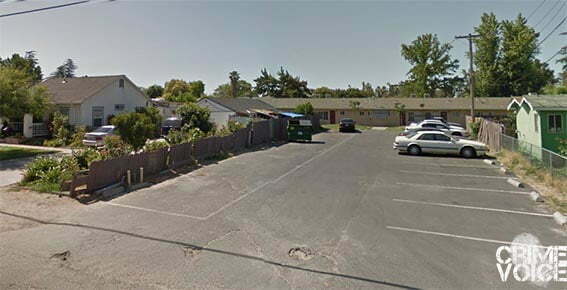 The shooting occurred at the apartments on Myrtle Ave. in Winton.

Pena’s family objected to Pazin’s description, and told the Merced Sun-Star that Pena had left the gang over a decade before and had turned his life around, becoming a good family man. His mother told them that his killing was over a personal issue, but didn’t state the details.

Several arrests were made in the course of the investigation into the shooting, and some of the suspects had left the area following the incident. By March, Elias Vera, 21, Ricardo Romo Jr., 17, had been arrested. Fernando Luna, 21, had been picked up on February 26, and his brother, 24-year-old Julian Junior Luna was arrested at an apartment in north Redding, on Boulder Creek Drive the same day. All four of them were linked directly to the ambush shooting of Pena, who was lured to the Myrtle apartment complex and gunned down with a shotgun and assault rifle, like an AK-47. Julian Luna was armed with a .357 revolver, and was said to be the first to fire at Pena, who fled and was killed by the shotgun and assault weapon as he ran.

Following the initial investigation and arrests, five more members of their gang were arrested on weapon, drug, and gang charges, though none of them were directly linked to the killing of Pena. What may be the final piece to the puzzle, however, is the Redding Police arrest of 24-year-old Arturo Morfin near Gerlinger’s Machine and Welding Shop on Placer Street in east central Redding. He was booked at Shasta County Jail last Friday, to be sent to Merced County to face murder charges along with the four others.

Meanwhile, in the Sonoma County town of Cloverdale, the Sheriff’s Officer announced the arrest of Kamon James Stephens, a 34-year-old resident of Merced. On Monday evening, Sheriff’s detectives witnessed Stephens as he pulled into the Patriot gas station while driving north on South Cloverdale Boulevard. He got out of his car, and showed signs of being under the influence of drugs or alcohol. The detectives approached the man and took his ID. They learned that he was currently under felony probation for a past domestic violence conviction. He was searched, and had 4 grams of crystal methamphetamine on him.

Stephens was placed under arrest, and a further search of his vehicle revealed a loaded gun inside. The detectives learned that Stephens was staying at the Super 8 Motel on Treadway off South Cloverdale, a few blocks south of the gas station. They continued their investigation with a search of the motel room, and found a box ready to ship to another state, with approximately 5 pounds of marijuana inside. It looked like Stephens had set up a little operation in the room, complete with packaging materials and a scale. There were also several credit cards with names of people other than Stephens.

Kamon Stephens was booked into the Sonoma County Jail on charges of possession of drugs while armed, being a convicted felon with a firearm, possession of meth, driving with a suspended license, and probation violations. He is being held without bail due to the probation violations. Detectives are continuing their investigation into the credit cards and the marijuana sales operation. 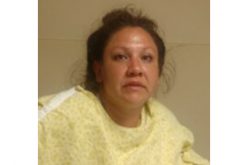 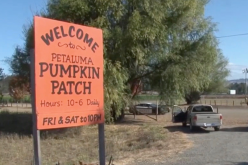 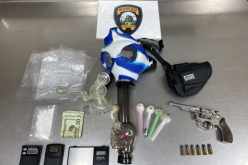