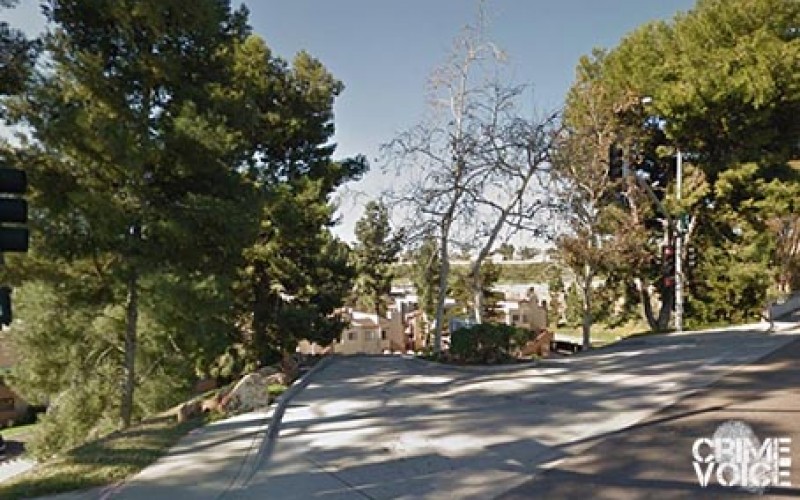 BONITA — On Sunday the 23rd, Sheriff’s Deputies patrolling in the Bonita area responded to reports of a domestic assault at 2900 Briarwood Road. 29-year-old James Kang had apparently assaulted his wife, who then managed to escape their apartment and call a friend for help.

Upon arrival, deputies quickly confirmed the abuse. Attempts were made to establish contact with an uncooperative and hostile Kang — he even threatened that he’d taped knives to the back of the front door to keep anyone from entering the apartment.

A perimeter was established and negotiations began. Naturally, Kang refused to surrender for a good while, choosing instead to wave knives around as deputies continued their attempts to talk him down.

After nearly three hours, by which point the Sheriff’s SWAT Team had responded alongside the Crisis Negotiatons Team, Kang surrendered to SWAT deputies. He was placed under arrest for felony domestic violence and booked into the county jail.

No word on whether or not he actually had taped knives to the door.

Fox 5: Man arrested in assault on wife after 3-hour standoff

CBS: SWAT standoff ends with one in custody