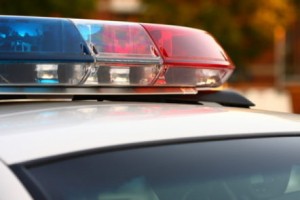 A transient and his passenger from Ramona are in jail Sunday accused of the attempted murder of a police officer Saturday evening in Poway.

Gunshots were fired from a car that was being pulled over by a San Diego Police Officer near the intersection of Espola and Poway Roads at 7:50 p.m, said Sgt. Chad Boudreau. The officer suspected the driver of drunk driving.

Sheriff’s detectives arrested the passenger, 28-year-old Michael Rains of Ramona, and the driver, 18-year-old Daniel Schwartzel who claimed to be a transient, on suspicion of attempted murder. Both were booked into San Diego Central Jail without bail. 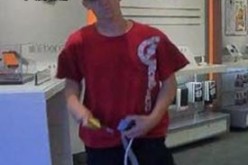