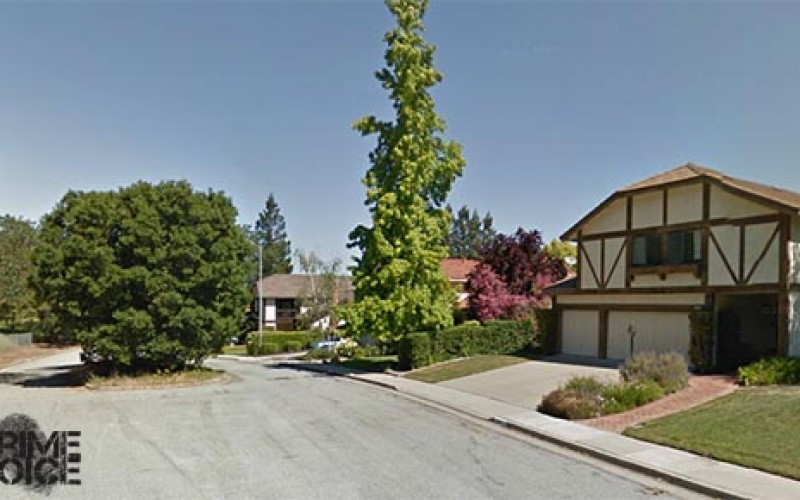 Moffat also has two prior convictions under PC 496 (d), in which he was convicted of possession of a stolen vehicle and possession of a controlled substance under H&SC 11377 (a) out of the California Superior Court, Fresno County.

While in the area of Whispering Hills Circle in San Jose, RATTF Detectives made a possible ID on a stolen 1993 Honda Civic that had been reported a few days earlier. The victims of the stolen vehicle told police that when they entered the Target Store at 1750 Story Road, they returned a short time later to find their car missing. 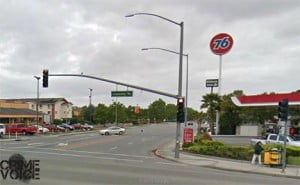 Moffat and Rosen were caught up with at the Leavesly and San Ysidro exit in Gilroy.

The detectives followed the suspects, Moffett and Rosen, as they drove to the City of Gilroy, exiting the freeway onto Leavesley and San Ysidro Road. RATTF Detectives made a felony stop at the red light, and took both suspects into custody without incident. During the search of the vehicle officers recognized a set of shaved keys used to operate the vehicle. When asked about the car Moffat said he had “got the car from a friend of my sister”. Moffat claimed he got the car this morning from Capitol Ave in San Jose. “The guy’s name was Red,” Moffat told detectives. Moffat then said he had drove around and found a license plate to put on the stolen car. Rosen stated that he heard the car might be stolen, but had no idea if it really was. The vehicle was then towed and removed from the Stolen Vehicle System. 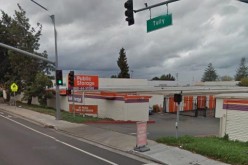 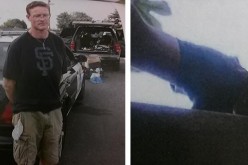 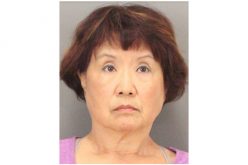