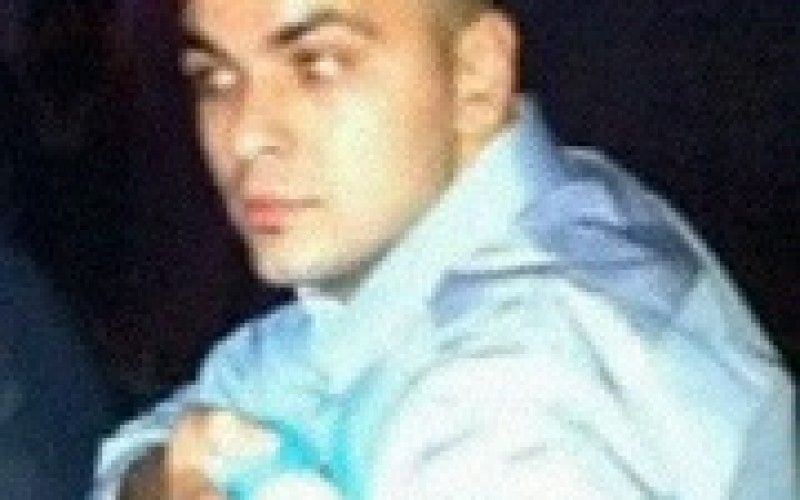 FRESNO – Police have arrested the man they say was involved in a fight outside of a bar and restaurant in mid-November that ended with another man fighting for his life in the hospital.

On Sunday night, police arrested Aharon Devoyan on charges of assault with a deadly weapon in connection to the incident that took place on Nov. 16 at the Elbow Room in Fig Garden.

Although nearly 50 witnesses were interviewed, police did not reveal many details about what they said or what happened that night. Devoyan and the victim, who family members identified as 24-year-old Nick Burriel, Jr., got into a small fight inside the bar, then the fight somehow ended up outside. The confrontation ended up with Burriel lying in the parking lot unconscious.

Burriel was taken to Community Regional Center in critical condition. He was in a coma for a few weeks, but recently came out of it. He is still in the hospital listed in stable condition. 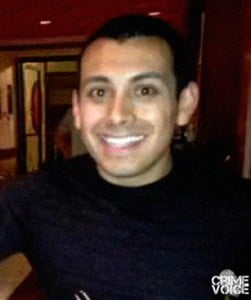 Police say they had been waiting for physical evidence to return from the lab before making the arrest.

Meanwhile, Burriel’s family has filed a lawsuit against Davoyan and the Elbow Room. The suit, filed in Fresno County Superior Court on Friday, claims that Davoyan “made violent threats” toward Burriel and then assaulted and battered Burriel. The lawsuit further claims that employees of the Elbow Room “failed to take reasonable steps” to protect Burriel from Davoyan, which resulted in Burriel suffering “catastrophic injuries.”

The Fresno Bee: Arrest made in fight outside Elbow Room that left one in coma 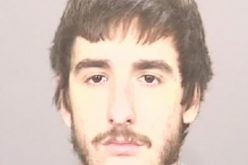 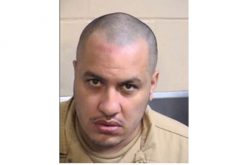