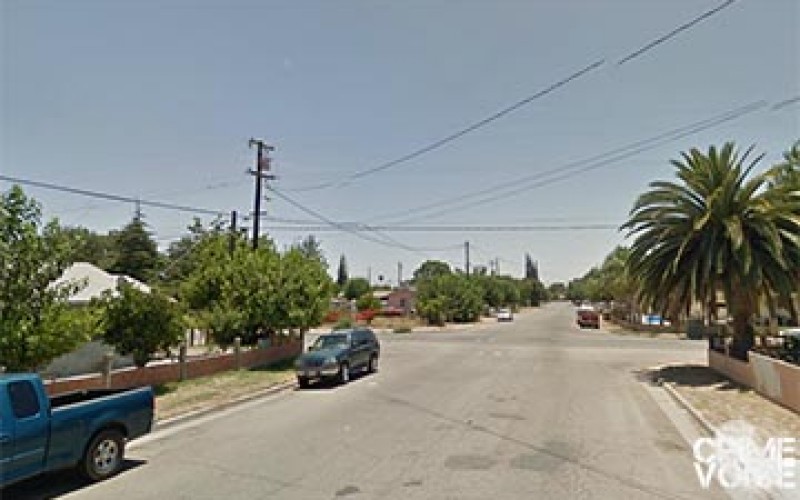 LAMONT — Four people were arrested after deputies discovered a stolen firearm during a parole search on Thursday.

Diana Canta, a probationer, along with Michael Cornejo, Ivan Ramos, and Julian Lugo were all arrested and booked into the Kern County Jail on charges of resisting arrest, possession of a sawed off shotgun, and possession of a stolen firearm.

According to the Kern County Sheriff’s Office, deputies from the Lamont substation went to a home in the 8300 block of School Street to conduct a parole search around 9 p.m. on Dec. 5.

Upon their arrival, deputies said they contacted the owner of the house, and after clearing the residence, conducted a search of the backyard where they found that four subjects had jumped a rear fence.

Deputies said they then searched the bedroom and bathroom where the subjects were first contacted, and located a loaded sawed-off .20-gauge shotgun and a loaded .357 Magnum revolver, which was reported as stolen to the Bakersfield Police Department.

After taking the subjects into custody, Cornejo was found in possession of a .20-gauge shotgun round, and the lower portion of an additional sawed off shotgun was also located.

Lugo was located later at his family’s residence in the 9700  block of Waco Avenue and was arrested without incident. 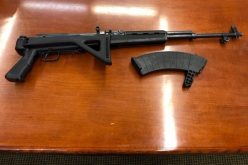