Hemet – Johnny Lopez, 33, was arrested and booked into Southwest Detention Center in Murrieta with no bail for the suspicion of murder of his wife, 36-year-old Joanna Barrientos and his daughter, 5-year-old Mia Lopez.

On November 9, he was noticed in the street in front of a home on the 41000 block of Sunset Lane and Hemet covered in blood. An unknown witness called the Hemet Sheriff’s Station to inform them. When deputies arrived at around 8:13 p.m., Lopez refused to cooperate, but was forced to give up after a relatively short struggle.

When deputies checked the home, they found a woman who has not been named suffering life-threatening stab wounds and neck lacerations. She was transported to a local hospital that night. The woman is suspected to have been Lopez’ girlfriend

Just an hour later, a call was received reporting two subjects who were dead inside a home in the 26000 block of Girard Street. When deputies arrived at the residence, they found Joanna Barrientos, 36, and Mia Lopez, 5, lying dead with gunshot wounds. The two were later discovered to be the wife and daughter of Johnny Lopez as identified by the mother of Barrientos, Annie Copado. Copado also informed KTLA that although the young girl was treated as so, Mia Lopez was not the biological daughter of Barrientos, and that the child instead was from one of Johnny Lopez’ previous relationships.

It is unknown how exactly these two incidents relate or what the motive was at this time. However, John Bustos, granduncle of Mia Lopez, claims to have contacted child services in attempt to remove the child from the home. He believes that the incident was likely drug related and was told by police that it likely occurred while the victims slept.

Lopez faces charges of murder with malice and attempted murder.

Mail Online: Man shot dead his estranged wife and daughter, 5, in their sleep after slashing his girlfriend’s throat

Valley News: Man arrested in the street with blood on him; Wife and 5-year-old daughter slain, one woman still in critical condition 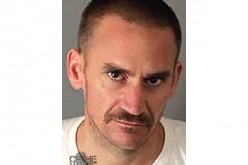 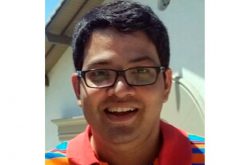 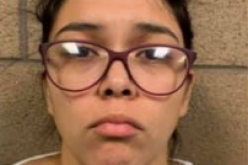 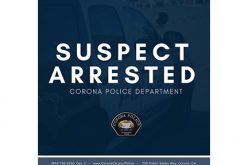