VISALIA – A man was arrested after he threw something flammable at his ex-wife and caused the house to catch fire and burn both of them. 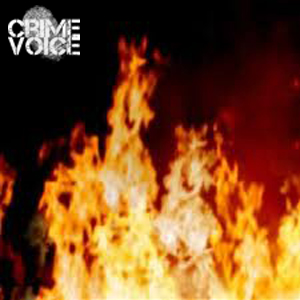 Eugene Bruno has been charged with attempted murder in connection to the June 30 incident.

Authorities say the Bruno was at the home of his ex-wife, who has not been named, when a domestic dispute broke out between them. Bruno allegedly threw a flammable substance at his ex-wife, and the house became engulfed in flames.

Both Bruno and his ex-wife suffered burns. The woman’s burns were severe. She was transported by helicopter to Community Regional Medical Center, where she still remains.

Bruno also suffered burns and had to be arraigned for the crime in a Fresno hospital. In addition to attempted murder, Bruno has also been charged with aggravated mayhem, torture, felony spousal abuse and throwing a flammable substance on another person. He has also been charged as a “second striker” because he was convicted in 1984 of shooting at an inhabited dwelling, according to authorities.

Bruno pleaded not guilty to the charges. If convicted, he could be facing upwards of 27 years in prison.

Two dogs who were in the house at the time of the fire did not survive. 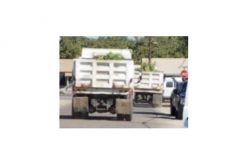 Wake and Bake of 2,000 Plants at Marijuana Garden Grow 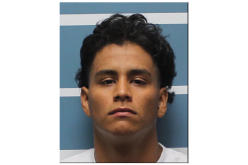 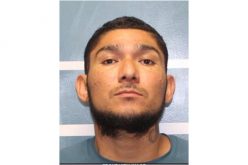 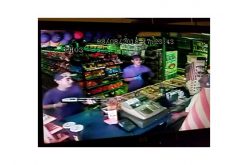