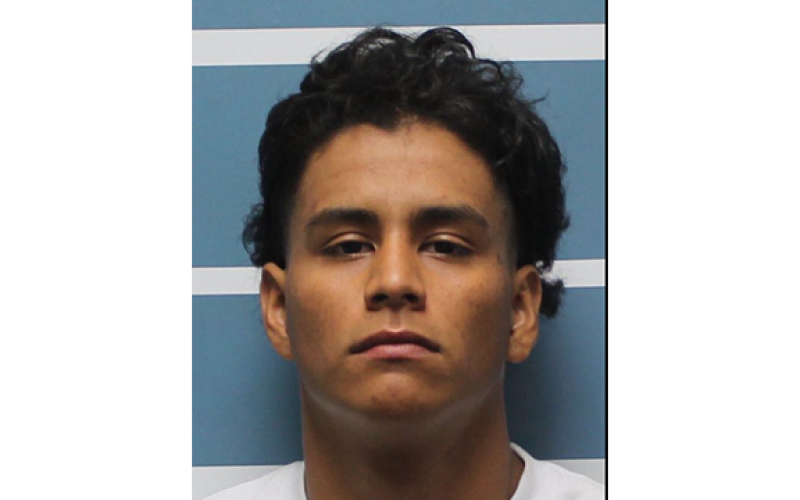 TULARE – The fleeing suspect crashed into a residential backyard in his attempt to evade authorities. 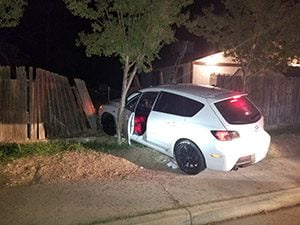 end of the line

He was driving in the area of Road 128 and Avenue 403 in Cutler when Tulare Area Gang and Narcotic Enforcement Team detectives signaled for him to pull over.

Instead of complying, Luevanos side-swiped a vehicle as he sped off. During the short chase, Luevanos tossed a handgun out of the car. Then he crashed into the backyard of a residence on Johnston and Quinto Court.

Luevanos was going to make a run for it but officers captured and arrested him. Officers recovered the handgun he threw out of his moving car and identified it as stolen.

Authorities booked him into the Adult Pre-Trial Facility Tulare County. Luevanos faces multiple felony charges including possession of a stolen firearm, hit and run, and gang member in possession of a firearm. Luckily, no injuries resulted during Luevanos’ evasion attempts. 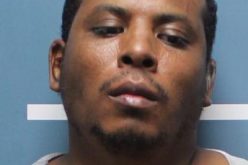 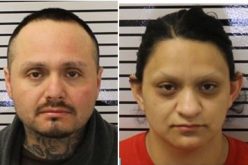