LAMONT — For the second time in seven days, police have arrested persons in connection with selling methamphetamine in the small southwestern Kern County town of Lamont.

At approximately 10 p.m. on June 22, Lamont Substation deputies conducted a probation search at a home located in the 11600 block of Pierce Street in Lamont.

During the search, Mejia was found to be in possession of one ounce of suspected methamphetamine.

A short time later, deputies also executed a search warrant at Cisneros’ apartment located in the 10800 block of Santa Clara Street in Lamont, where they discovered an additional six ounces of methamphetamine.

Meanwhile, authorities said Valdez was found in possession of a small amount of methamphetamine at an undisclosed location.

Earlier this month on June 15, deputies arrested 22-year-old Jaime Urias, of Bakersfield, after finding a total of two pounds of meth in his vehicle during a routine traffic stop in Lamont, and his apartment located on Lotus Lane in Bakersfield.

A police spokesperson said they do not believe the two incidents are related.

The Bakersfield Californian: Three Lamont adults arrested on suspicion of having meth 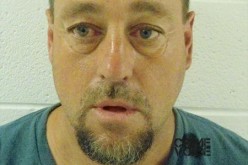 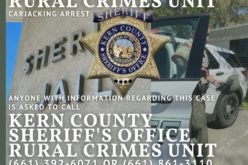 One arrested in carjacking, other still on the loose 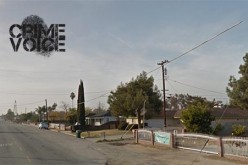 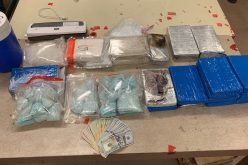 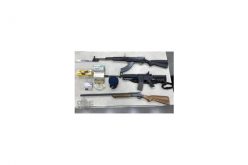