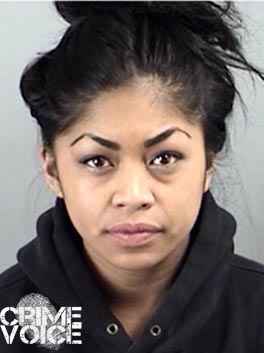 A call to Santa Barbara County Sheriffs reporting a car vandalized by the application of a spray-on paint remover brought deputies to a north county residence as the midnight hour approached on March 18th.  When deputies observed the damage to the reporting vehicle, investigation and conversations with neighbors made it apparent, according to SBSD Public Information Officer Kelly Hoover, that there were no less than six separate victims of the same modus operandi.

Additionally, witness interviews at the scene reported “a black Dodge Nitro was seen driving away from the area,” Hoover reported to the media.

Contrary to the common mythology that “criminals return to the scene of the crime”, most criminals other than arsonists and serial killers are rarely seen again in the vicinity of their misdeeds…unless they’re driving a black Dodge Nitro, however. 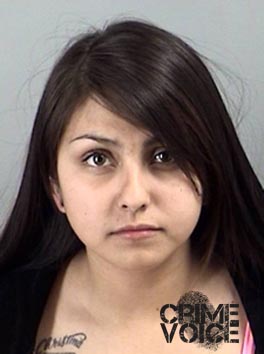 As deputies were questioning victims of this automotive vandalism, what should drive by but…a black Dodge Nitro.  One of the deputies promptly hopped into his patrol car, gave short pursuit, and conducted a traffic stop on the suspect vehicle.

Driving the car was Megan Lagua, 22; her passenger was Alyssa Saucedo, 18.  Pursuant to questioning by the deputy and other detectives arriving on the scene, it was determined that Saucedo and Lagua were responsible for the vandalism.

Investigation, Hoover reported, revealed that “one of the vandalized cars appeared to be targeted and the others were randomly chosen”, with damages estimated to be in the thousands of dollars.  Both Lagua and Saucedo were arrested on the scene without incident and transported to Santa Barbara County Jail with bail set at $20,000 each. 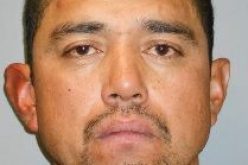 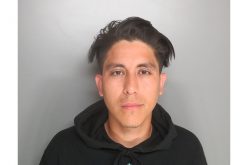 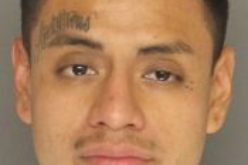 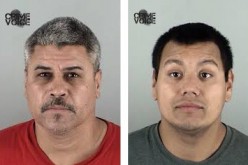