Rising violent crime rates may be attributed to lower police staffing levels as increased populations continue to live below the poverty line.  According to Sgt. Jason Dwyer with the San Jose Police Department, “A look at the numbers at the end of the year predicts crime trends using data identifying previous trends,” Dwyer said. “The increase in officers is not going to hurt with the intent to reduce violent crime.” 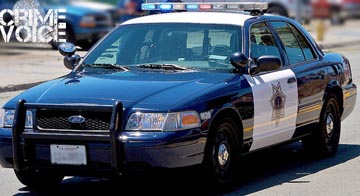 Records from the San Jose Police Department reveal an increased number of arrests attributed to un-employment.  Petty theft and non-violent crimes steadily increased during the holiday season, with vehicle burglaries increasing over time.  With gang violence and vehicle thefts increasing, more frequent patrols and anti-theft measures are being used to help curb car thefts.  Yet seemingly more car thieves are passing on car theft secrets to others while incarcerated, making new car thieves even savvier at stealing luxury cars and trucks. 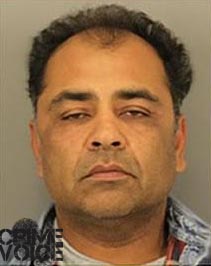 The Sunnyvale Police Department recently arrested 50-year-old Ameen Wisal of Campbell, the owner of the Sunnyvale used car dealership, on grand-theft charges.  Car owners contacted the police in December of 2012 after noticing that their cars had disappeared from the lot were car owners signed consignment forms to allow the lot owner to sell their high-end vehicles.

“The past current Chief said that if we went below 1100 staffing level we would start seeing negative impacts,” Dwyer said.   “We are now below 1100.” 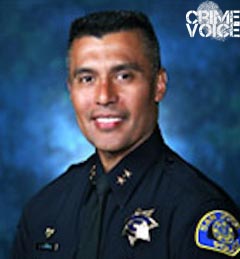 The current number of officers working in San Jose’s Police Department is 1109 actual staff on duty. But if you factor in officers on disability, the number of working officers working for a city with a population of one-million is 920.  On any given time during day shift overlapping with swings, and the midnight shift, there could be as many 80 – 100 patrol officers. Dwyer said, “There could be as many as 40 – 75 cars for a city of a million people and could jump up to over a 100 during these times.”