More than a Dozen Alleged Gang Members Arrested in Merced 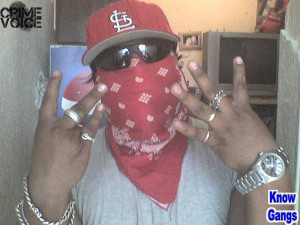 “For too long, the notorious and violent Merced Gangster Crips have terrorized Merced with their extreme violence, street drugs and powerful weaponry,” Brown said. “A member of this gang brutally killed Merced police officer Stephan Gray in a spasm of violence five years ago. Today, we strike a blow against this vicious street gang and help reclaim the streets of Merced.”

In January, Brown’s office initiated a multi-agency investigation into the gang’s criminal activity. Posing as a drug dealer, an undercover officer with the San Pablo Police Department was able to gain the confidence of the gang members and was able to obtain nearly a pound of rock cocaine, more than  400 ecstasy pills, half a pound of marijuana and three handguns.

“Having prosecuted the MGC gangster who murdered Merced Police Officer Stephan Gray, I know how dangerous this street gang can be. No one, not even members of law enforcement, is immune. This joint investigation has removed some very ruthless individuals from our streets,” said Merced County District Attorney Larry Morse. 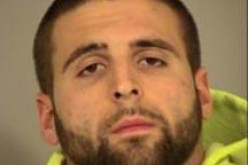