Police have arrested three teenagers suspected of being involved in a shooting that occurred Monday in which one person was sent to the hospital. 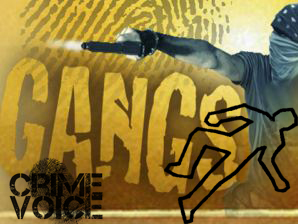 According to Daily Republic, Giuliano Gomez, 18, of Vacaville, and two juveniles, ages 15 and 17, of Fairfield are suspected of attempted murder police believe was gang related. The shooting took place just before 1:30 p.m. on Monday on Air Base Parkway near North Texas Street.

Each of the teens’ homes were searched after a warrant was served on Tuesday. Gomez, whose bail was set for $150,000, was booked on suspicion of participating in a criminal street gang. Further information about the other two teens arrested was not released because they are minors.

The Monday shooting occurred when a group of people in a white Honda, possibly a SUV, shot and injured the driver of a black Honda who, at the time, had two other passengers in the vehicle. The suspects within the vehicle fled.

The driver of the black Honda drove to Wal-Mart located on North Texas Street and the police were called shortly after. The driver was treated and later released at a local hospital. The other two passengers were not injured, according to Daily Republic. 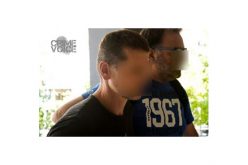 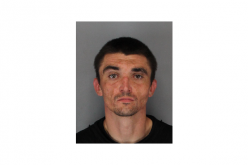