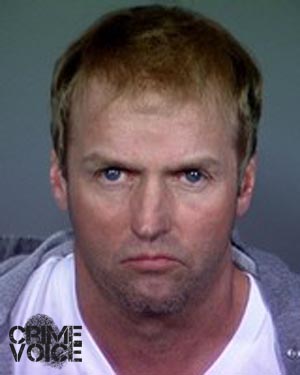 According to Ventura County Sheriff Public Information Officer Sgt. Eric Bushow, the ongoing investigation into sexual assaults upon teenage boys indicated that Gary Haw, 49, had “employed, befriended, and lured” several minor males into situations leading to sexual assault.  By December 14th, “investigators believed that some of the sexual assaults occurred at the place of business” owned and operated by Haw.

Bushow’s report detailed the alleged modus operandi, which involved “allowing victims to tan after hours, whereupon Haw would enter the room and molest them.”  Pursuant to these activities, Haws allegedly gave the boys “bonuses” of cash and allowed the boys to drive several of the high performance vehicles owned by Haw.  Bushow’s report indicated that “Haw targeted families in turmoil and single parent families…gaining their trust and confidence, then sexually assaulted the victims.”

Haw was arrested on mutiple sexual assault charges, including CA 288a(b)(2) PC, and was booked into Ventura County Jail with his bail set at $500,000.

Ventura County Sheriff Sgt. Barbara Payton made the public announcement that the investigation is ongoing, as it is suspected there may be additional unidentified victims yet to report any crime.  Such victims or witnesses are encouraged to contact Detective Greg Dougas at (805) 371-8397.

Fillmore man arrested on litany of charges, including weapons and narcotics 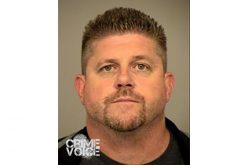