The Sacramento Police Department (SPD) is asking for the community’s help in identifying a suspect responsible for a string of armed robberies, according to an official SPD press release. 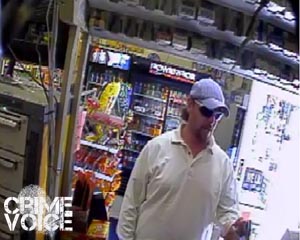 On July 31, 2012 at 12:33am, a male white suspect reportedly robbed a cab driver at gunpoint near the 1200 block of O Street. On August 7, 2012 at 9:03am, a similar suspect robbed a neighborhood market in the 1700 block of T Street. And on August 13 at approximately 1:45pm, an armed gunman robbed a convenience store in the 2500 block of Land Park Drive. Within an hour, the same gunman reportedly returned to the T Street market where he committed yet another armed robbery.

The description in all four robberies is reportedly similar – the suspect is described as a male white adult, 30-40 years old, approximately 5’11”, 250 pounds, with a light brown ponytail and goatee. 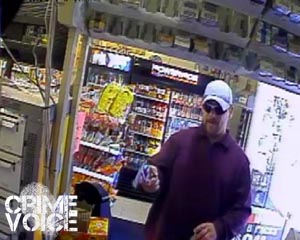