San Luis Obispo Police officers are looking for a man on suspicion of possessing child pornography.

According to SLOPD, they served a search warrant at a residence located at 1271 Murray Street. Police investigators received information that Jason Lytle, 28, had downloaded child pornography onto his computer. Lytle is a registered sex offender in the City of San Luis Obispo and failed to respond to the police department when contacted. 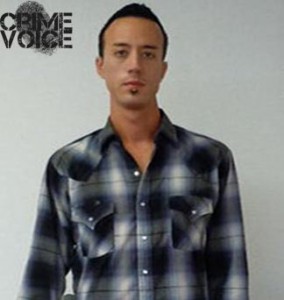 Police say at the conclusion of the service of the search warrant, multiple electronic devices were removed from the location. A forensic examination of the computers revealed substantial amounts of child pornography.

Police say Lytle has not returned to his apartment and his current location is unknown. According to SLOPD, based on the evidence seized at Lytle’s apartment a warrant has been issued for his arrest. The case is still under investigation and investigators are attempting to determine Lytle’s current location.

ksby.com: Child Pornographer on the run from police 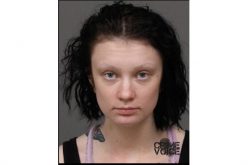