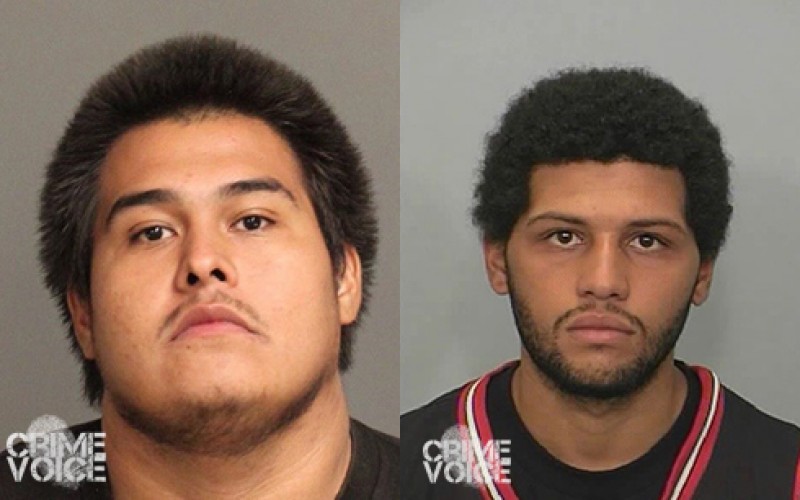 According to the PRPD, they were investigating two residential burglaries that occurred on the 100 block of San Augustine Drive between the hours of 8 a.m and 2 p.m.

After a thorough search of the area, Macias was located at the 100 block of Niblick Road at 7:40 p.m.
Cooper was located the next day on Pine Street at around 2:10 PM.

Macias was transported and booked into San Luis Obispo County Jail on charges of felony burglary, possession of controlled substance, and a probation violation.

Cooper was also transported and booked into the San Luis Obispo County Jail and charged with being on the influence of controlled substance and in possession of narcotics paraphernalia. Cooper also had an outstanding warrant for narcotics violations from San Bernardino County.

According to the PRPD, they are still investigating other residential burglaries that may involve these two suspects.