Grover Beach police have a woman in custody after she hit a fire hydrant and fled from the scene.

According to GBPD, officers were dispatched to an injury traffic collision located in the 900 block of North 12th Street at around 9:16 a.m. Upon arrival, officers say they found a Ford F150 had collided with a fire hydrant located at the northeast corner of 12th Street and San Diego Loop. 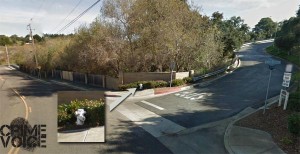 Police say the damage to the fire hydrant caused a temporary loss of water service to parts of Grover Beach. The driver and passenger had both fled the scene prior to officer’s arrival. Police later located the suspects hiding in a nearby garage.

ksby.com: Felony hit and run driver arrested after crashing into a fire hydrant

KVEC 920: Driver booked On Hit And Run After Knocking Over Hydrant 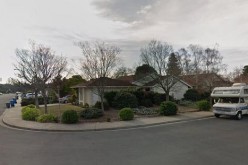