A man died while in custody at the Solano County jail early Monday morning, just three hours after being taken into custody. 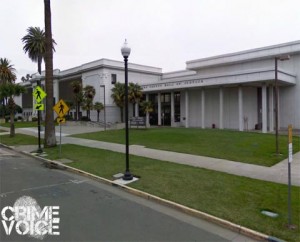 The Solano Courthouse and Jail facility

According to the Vallejo Times Herald, David Macedo, 35, was arrested for allegedly abusing the 911 telephone system. At about 4 a.m., he was taken to Solano County jail, said Lt. Gary Faulkner. Faulkner also said Macedo was “uncooperative and aggressive at the time of the booking.”

According to the Vallejo Times Herald, Macedo was placed in a holding cell in the receiving area of the jail, Faulkner said. As officers were attempting to obtain fingerprints from Macedo, he lost consciousness and collapsed on the floor. Correctional officers initiated CPR as county jail medical personnel began providing medical treatment. Macedo was then transported to the North Bay Medical Center but was pronounced dead. His body was taken to the Sacramento County Coroner’s Office so that a cause of death might be determined. 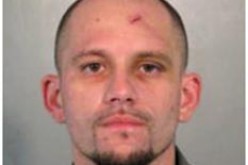 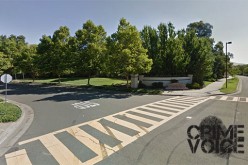 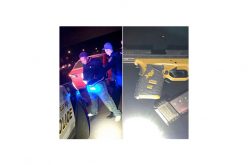 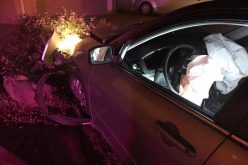 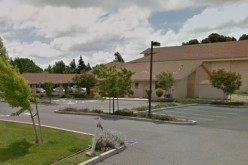 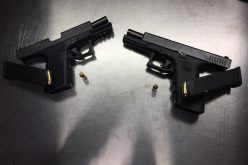