San Luis Obispo police officers arrested a 19-year-old Fresno woman after she collided her vehicle into a parked car and a house.

According to SLOPD, officers were dispatched on Monday around 9 p.m. to the area of Lincoln and Chorro streets to a reported hit and run traffic collision. Police say upon arrival to the area, they discovered a car parked in front of 849 Lincoln had been side-swiped. They saw a second collision scene on the corner of Lincoln and Mission streets. 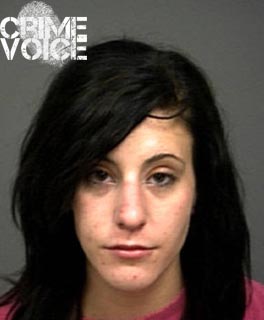 According to SLOPD, the driver was seen by witnesses, fleeing the area on foot. The driver, according to police, was located several blocks away by an officer and detained until positively identified by witnesses.

Police say the driver was identified as Mia Fisher, 19, of Fresno. Fisher was placed under arrest for driving under the influence of alcohol and two counts of hit and run. During the investigation, police say Fisher became violent with investigating officers and was also charged with two counts of battery on a police officer and one count of resisting arrest. Bail for Fisher was set at $5,000. 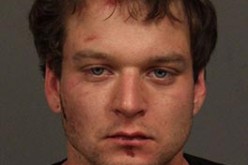 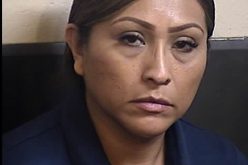