FRESNO – Police are investigating the death of a man found with a gunshot wound in southwest Fresno on May 11.

Fresno police have identified the victim as 52-year-old George Gowanlock. Police received calls about a shooting on Friday at 3 p.m. at a house across the street from the Southwest Fresno police station, on the 1100 block of Tuolomne Street between B and C streets. 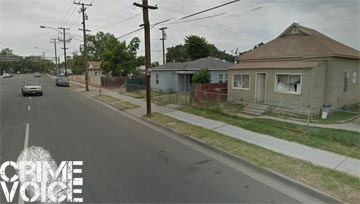 The victim was found in this neighborhood on Tuolomne Street

When officers arrived on the scene, they found Gowanlock suffering from at least one gunshot wound. Although medical personnel were also called to the scene and attempted to revive the man, the victim was declared dead at the scene, according to the police.

Gowanlock did not live at the location, police said, but he was known to have some association with the house. At this point, police do not have a motive or a suspect for the shooting. They have witnesses who said they heard arguing in the home before the gunshots went off.

Police are not new to the house, though.

“I know that we have had quite a number of calls for service at the location,” said Lt. Burke Farrah with the Fresno Police Department.

Police will now be reviewing those calls to determine whether the victim had any connection to those previous incidents, and if they can provide any clues to Gowanlock’s murder.

This is Fresno’s 19th homicide so far this year. Last year at this time, there were 18 homicides.

Anyone with information regarding this homicide is asked to call Fresno Police Department detectives John Viveros at (559) 621-2446 or Jennifer Federico at (559) 621-2449. 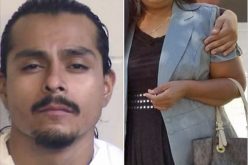 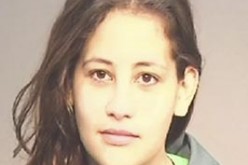