The San Luis Obispo Sheriff’s Department arrested a man suspected of attempting to burglarize a fruit stand in Oceano on Sunday.

According to the sheriff’s department, deputies were responding to a call when they passed a small building that housed a fruit stand located in the 2800 block of Cienaga Street in Oceano. As the deputies passed the business they saw a car parked at the side of the building, off of the street. The deputies said they thought this was unusual for the time of night, so they stopped and checked the vehicle. 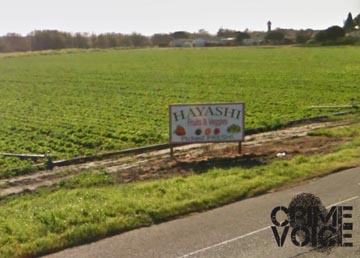 The deputies said they found the vehicle’s hood was warm, and when they looked inside the vehicle they found a large number of commercially packaged produce goods from the fruit stand. The deputies checked the building and caught Arthur Edgar Groshong, 54, in the act of burglarizing the business.

Deputies arrested Groshong for burglary, possession of burglary tools as well as possession of methamphetamine and drug paraphernalia. Deputies said they later found out Groshong was on parole from prison.

Groshong was booked into the San Luis Obispo County Jail. His bail was set at $20,000 and he remains in custody at this time. 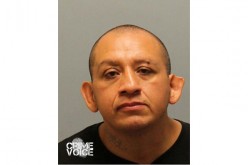