“On 11/27/2021 at approximately 1:52 PM, a Sheriff’s South Station Patrol Deputy conducted a traffic stop on a vehicle after observing a vehicle code violation at Los Berros Road/Century Lane, in Unincorporated Arroyo Grande.

The Deputy also observed an unknown item be thrown from the vehicle. This item was later located and determined to be drug paraphernalia. Once the vehicle yielded to the Deputy, a male passenger ran away from the vehicle.

The other two occupants remained in the vehicle and were detained. Sheriff’s Deputies, a Sheriff’s K9, Arroyo Grande Police Department, California Highway Patrol, and a CHP helicopter responded to the area to assist with the search for the outstanding subject.

The subject was located in the 500 block of Leanna Drive, approximately 1/4 mile away from the traffic stop. The subject was identified as Mario Castilleja of Oceano.

Castilleja was arrested for four outstanding felony warrants, six outstanding misdemeanor warrants, resisting/obstructing a peace officer, and narcotic charges. The other occupants of the vehicle were a 29 year old female from Arroyo Grande, and Angel Medina of Grover Beach.

Medina was arrested for being under the influence of a controlled substance and a probation violation. The 29 year old female driver was issued a citation at the scene for displaying false registration tabs on the vehicle and driving on a suspended license. Both male subjects were booked in the San Luis Obispo County Jail. Mugshots are not yet available due to the subjects being processed at the jail.” 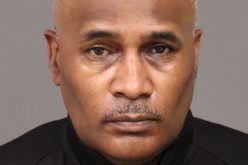 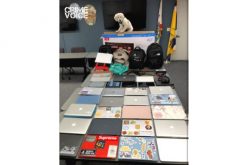 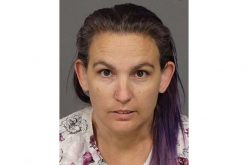