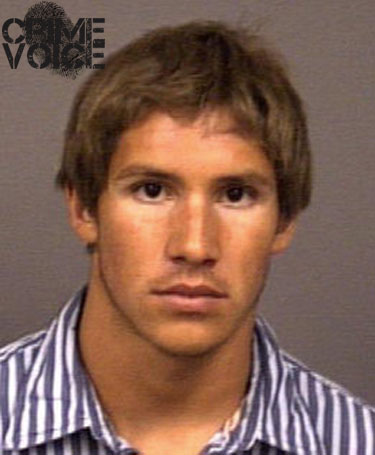 Brian Lima arrested after using his car as a weapon

According to SLOPD, Brian Lima, 24 of King City, was allegedly driving a vehicle near Nipomo and Dana streets when officers noticed that he begin to accelerate excessively and spin its tires in what they say was an unsafe and dangerous manner.

According to the officers, they went to contact the driver, who was later identified to be Lima, and upon doing so he accelerated the vehicle in order to flee the scene, while the officers were ordering him to stop. Officers say Lima maneuvered the vehicle onto westbound Dana Street, which is a dead-end road.

SLOPD officers followed expecting him to stop the vehicle and flee on foot, or to turn the vehicle in their direction, which is what the suspect did. When one of the officers who saw Lima turn the car and head back towards him, he dismounted his bicycle and ordered the suspect to stop. Instead of stopping, Lima intentionally swerved his vehicle in the direction of the officer, according to SLOPD. The officer quickly jumped out of Lima’s way to avoid being hit by the vehicle.

Officers say Lima continued to flee,  and the bicycle officers were able to put out a description and direction of travel of the vehicle and driver. Responding units located Lima and initiated a traffic stop at the 600 block of Toro Street.

He was arrested without further incident and was booked into San Luis Obispo County Jail on charges of reckless driving, driving under the influence of alcohol and assault with a deadly weapon against a peace officer.

ksby.com: Man arrested for assault with a deadly weapon against SLO PD officers 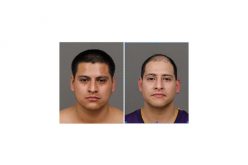