Just before 8 a.m. that morning, deputies were called to the Elmwood Correctional Facility in Milpitas after a jail employee spotted a suspicious package sitting next to a fuel tank on the prison campus.

Elmwood officials said the jail was locked down and evacuated while the bomb squad came out to look at the black canvas computer bag that had been left unattended. 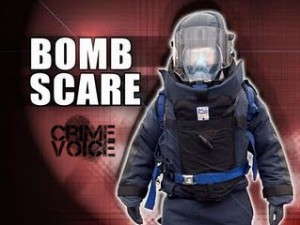 Investigation revealed that the bag, in fact, belonged to the jail and the lockdown was lifted, jail officials explained.

No one was injured and employees were allowed to return to work within two hours of the finding. 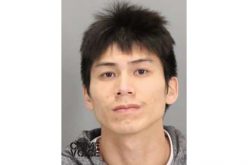 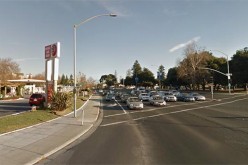 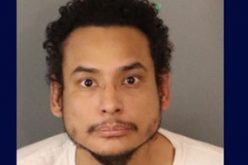