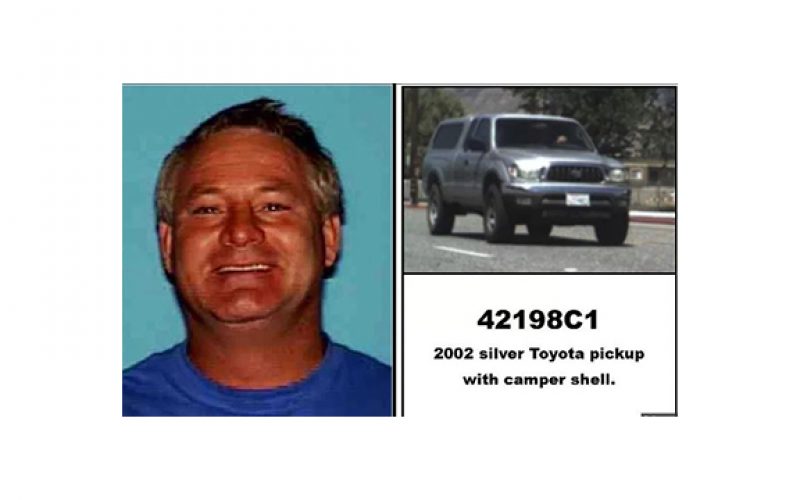 Detectives also seek “A 2002 silver Toyota Pickup with a camper shell, CA License #42198C1, registered to Mr. Brown. Neighbors, family, and friends have informed detectives that it is the vehicle Mr. Brown typically drives. It is unknown where Mr. Brown is at this point but he has family and friends that live in the Inland Empire and Antelope Valley.”

The ongoing investigation revealed that Brown did odd jobs for the victims and in town while living in a trailer for two years on his victim’s property.

Evidence collected and information obtained led to the statement, ” It appears that the suspect and victims got into a dispute that escalated to murder. The three victims were stabbed, suffocated and beaten to death in their home. Their dogs were also found beaten to death. They were discovered when the family asked for a welfare check. Deputies went to the residence and found the victims. They have been identified as 78-year-old Richard Gardner II, his wife, 56-year-old Pepper Gardner, and son, 52-year-old Richard Gardner III. We need to get this very dangerous suspect off the streets.”

Do not approach this suspect. If you have information regarding this incident, please contact Los Angeles County Sheriff’s Department’s Homicide Bureau at (323) 890-5500. If you see him or know where he is, please call 9-1-1 immediately. To provide information anonymously, call Crime Stoppers by dialing (800) 222-TIPS (8477), use your smartphone by downloading the “P3 Tips” Mobile APP on Google play or the Apple App Store or via the website http://lacrimestoppers.org. 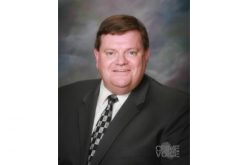 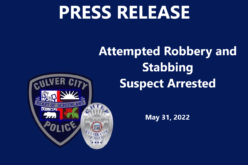 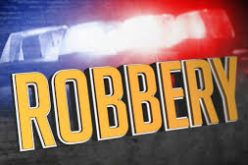