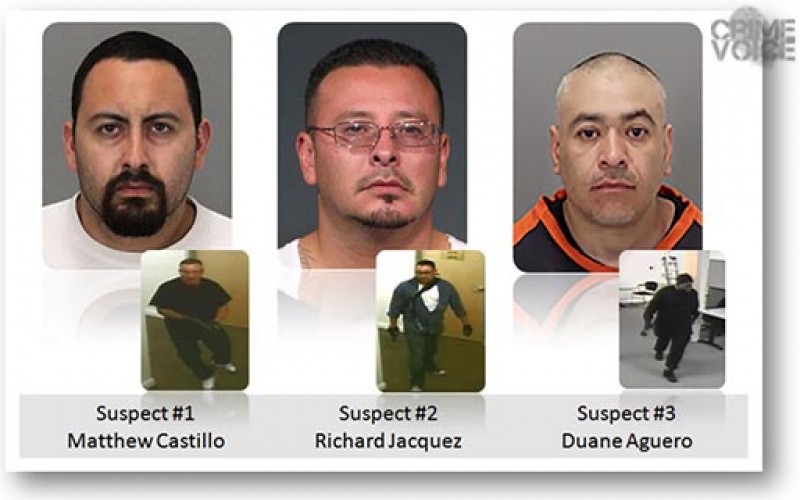 SAN JOSE – A third man has been arrested by San Jose Police just days after officers shot and killed two homicide suspects. Three men were seen on video entering a business located on the 1800 block of Lundy Ave, in San Jose. With few initial clues into the identity of the third suspect, investigating SJPD Officers were finally able to identify, locate, and arrest 42-year-old Duane Aguero.

According to SJPD Sergeant Enrique Garcia, “On August 27, 2015, Suspect #3 (was) arrested in San Jose and booked into the Santa Clara County Jail for Murder.” Garcia said, “Two of the three suspects involved in this homicide were later involved in two separate officer involved shootings and are now deceased.” Matthew Castillo and Richard Jacquez had both been killed in separate confrontations with police following the murder.

Video of the horrific event shows how the three men entered a business office before they ruthlessly gunned down 38-year-old Christopher Maxwell Wrenn, who was leasing office space at the building located at 1885 Lundy Avenue when he was attacked by the men. Through the press, police urged the third suspect to surrender.

Wrenn’s shooting death was the city’s 19th homicide of the year. 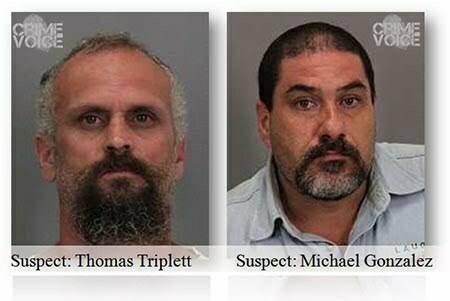 The San Jose Police Department is also releasing information of the arrest of another suspect in the stabbing death of 45-year-old Gilbert Reyes after family members called police reporting that he had been shot outside of a family home after attending a party there.

According to police, on Monday, August 24 at approximately 11:56 a.m., family members called San Jose Police to report their 45- year-old brother deceased at a residence on the 400 block of Jackie Drive. SJPD Officers arrived on scene and found Reyes deceased inside the residence.

Based upon the observations at the scene and witness statements, San Jose Police Homicide Unit was notified and responded to conduct a preliminary investigation. The cause of death was unknown at the time. The Santa Clara County Medical Examiner took custody of the body.

An autopsy was completed on August 26. The results revealed the victim suffered at least one stab wound. The Medical Examiner could not rule out homicide, therefore this suspicious death is being classified as a homicide.

As a result of the investigation, two known suspects, 42-year-old Thomas Triplett and 41-year-old Michael Anthony Gonzalez, both of Santa Clara, have been arrested on Monday, August 31 on suspicion of murder in Reyes’ death.

Reyes’s stabbing death was the city’s 20th homicide of the year. 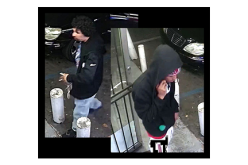 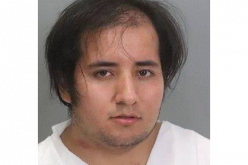 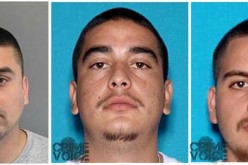 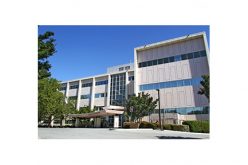