On Dec. 4, 2010, Isla Vista substation deputies responded to an off-campus apartment residence where the occupants reported that a man had entered the apartment and sexually assaulted two sleeping women before fleeing with a cell phone and a set of car keys.

Less than six hours later, deputies were called to another nearby apartment complex where they took a second burglary report of stolen car keys and cell phones. Deputies quickly determined that the suspect had used the keys to steal a pickup truck in making good his escape.

A week later, the stolen pickup truck was found in the possession of a 16-year-old Oxnard resident, who led deputies to Brown. Brown complied with a request to provide investigators with a DNA sample, which was sent to the Department of Justice for processing. That sample ultimately proved to be a match with DNA provided by one of the female sexual assault victims, and an arrest warrant for Brown was issued and promptly executed.

On March 17, Brown was taken into custody without incident and booked into Santa Barbara County jail on charges of felony assault with intent to commit a sex offense during a burglary, felony residential burglary, felony auto theft, and hit-and-run property damage. He’s currently held on $1 million bail. 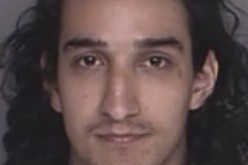 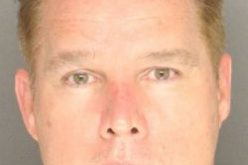