Ruben Mize and Bryan Medinilla, both 19, were found guilty of first-degree murder and now face 25 years to life in prison on this conviction, which comes as the result of a hotly-contested month-long retrial.

Mize also has two additional attempted murder convictions with gang enhancement for which he remains to be sentenced, and is considered likely to receive a complete sentence in excess of 60 years to life.

Mize’s conviction was attributed to a recorded confession he unwittingly made to his cousin Christopher Diaz, who was working on behalf of authorities in exchange for sentencing consideration in an unrelated case. Diaz testified that Medinilla had boasted to him and to others about the attack, saying he had personally stabbed Carachure, a rival gang member, in the stomach on the night of the murder.

Ricardo Nava and Raul Diaz, both 20, were found guilty of second-degree murder with the prospect of 15 years to life at sentencing. Under California’s three strikes provision, Nava’s sentence will potentially reach 25 years to life following a 19-year sentence involving an attempted murder conviction in 2007.

All four convicted gang members were 16 years of age or younger at the time of Carachure’s stabbing death, and were charged as adults following their arrests.

“It’s been a long case, but these are hard-core gang members and the jury recognized that,” lead prosecutor Hans Almgren told reporters following the March 7 verdict.

Defense attorney James Crowder maintained that the evidence presented did not support the convictions.

The original prosecution against his clients resulted in a hung jury and declared mistrial. 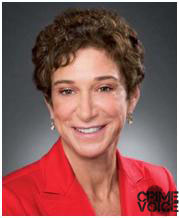 “We had a lot of evidence,” Almgren countered. “Now we have the convictions.”

“Our office is extremely happy with this verdict,” she said. 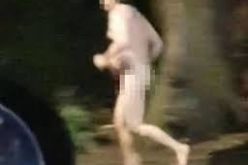 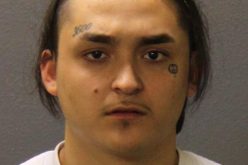 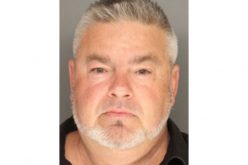