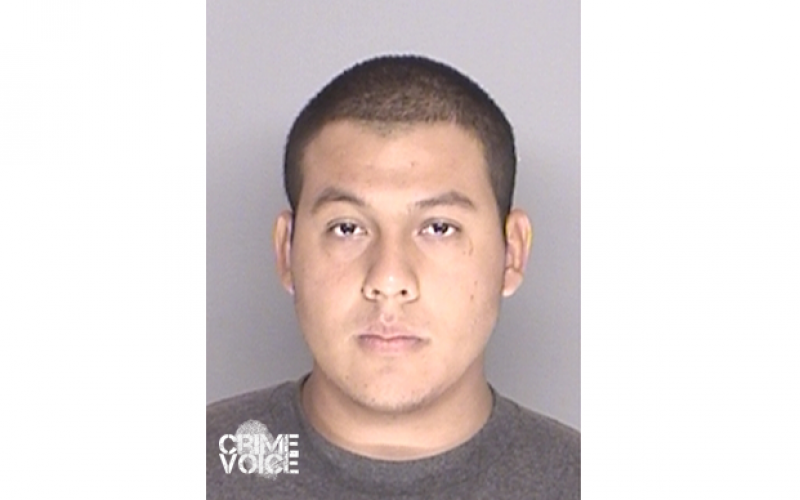 Santa Barbara County – The community of Isla Vista, immediately adjacent to the University of California at Santa Barbara campus, is the focus of a significant law enforcement effort by both the Santa Barbara County Sheriff’s Isla Vista Foot Patrol—with headquarters a stone’s throw from the UCSB campus—and by the SBSD regular patrol units assigned to keep the peace.

Given that, it’s a brazen burglar indeed who targets residential victims in the area at any time of day. The difficulty of pulling of a property crime in the area was demonstrated with the February 17th arrest of 19-year-old Christian Zanabria, himself an Isla Vista resident who ostensibly should have been aware of an increased police presence in the area over recent weeks.

According to SBSD Public Information Officer Kelly Hoover, the community “has experienced a rash of recent burglaries” drawing the attention of law enforcement to a great degree than usual.

It was late in the evening of the 17th when deputies spotted Zanabria “prowling in a parking lot between two apartment complexes” and made contact with him. “When deputies contacted Zanabria he had just discarded a backpack” beneath a ground floor apartment window, and was attired in the classic wardrobe of a nighttime burglar, including “all dark clothing and black gloves.”

The ensuing investigation led to the discovery of a torn screen above where Zanabria’s backpack was found, leading deputies to the conclusion that he had been interrupted by their arrival as he was in the process of attempting entry into the apartment. Zanabria was taken into custody and transported to Santa Barbara County Jail, where he was booked on a charge of attempted burglary, with his bail set at $50,000. 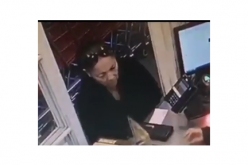 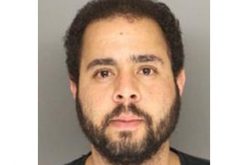