FRESNO – Fresno police discovered weapons, drugs and cash while serving a search warrant in a central Fresno home on Tuesday.

Anti-gang officers found four assault weapons and three handguns at the house near Madison Avenue. Two men were arrested at the scene and will face weapons charges.

Police said this was a significant discovery because some of the guns they found were very powerful, including a modified Uzi, an AK-47 and a TEC-9.

“I, myself, in 30 years of police work haven’t seen an Uzi like that,” said Lt. Mike Doyle. “This is the first time. I haven’t seen such a powerful weapon before in Fresno or L.A.”

Fresno gang units were working in the area because of an increase in gang violence.

“We received information that gangs were being armed in this particular area, which led us to this location,” Doyle said.

In addition to the weapons, police found a large amount of ammo, $10,000 in cash, and marijuana. Someone in the house did have a permit to grow medical marijuana, according to police.

Police plan to run a ballistics test on the seized weapons to see if they are linked to any past crimes. Police expect more arrests in connection to this case. 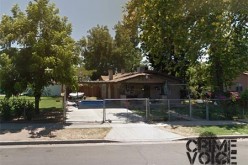 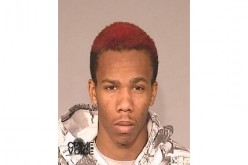 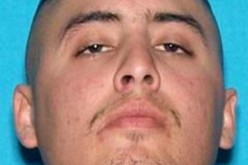 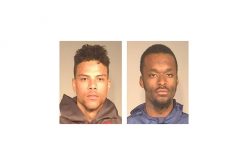