ROSEVILLE — A 38-year-old Roseville man with two felony strikes could be sentenced to more than 200 years in state prison after a jury convicted him today of 13 charges, including a variety of drug counts and the illegal possession of weapons.

Daniel Phillip Ragan, 38, was found guilty on 13 of the 17 counts alleged against him by the Placer County District Attorney’s Office. Superior Court Judge Charles Wachob scheduled Ragan’s sentencing for Oct. 14.

Deputy District Attorney Stephanie Macumber said the jury convicted Ragan on eight felony counts, each of which carries a potential maximum sentence of 25 years to life in state prison.

The jury also found in favor of two special allegations that Ragan committed a felony while out on bail. The defendant admitted to two prior strikes and has served two prior prison terms. The allegations and admissions could enhance the term of his potential prison sentence.

Ragan, who served prison terms for voluntary manslaughter with use of a firearm, assault with a deadly weapon, being a felon in possession of a firearm and attempted car burglary, was arrested for possession of drugs on Aug. 1, 2007.
While out on bail later that month, he was rearrested after law enforcement officers obtained a search warrant and found drugs and weapons in his home.

After meeting bail, Ragan was arrested again on Sept. 14, 2007 following a traffic stop. Officers said he was driving under the influence of drugs and that drugs were found in the vehicle.

The jury deliberated three days in the two-week trial before returning the guilty verdicts on charges that included possession and transportation of drugs, being a felon in possession of a firearm and ammunition, possession of metal knuckles and maintaining a place where drugs were being used. 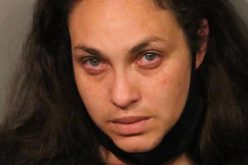 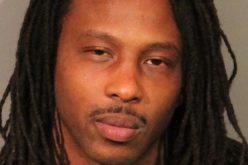 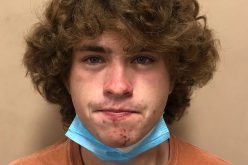