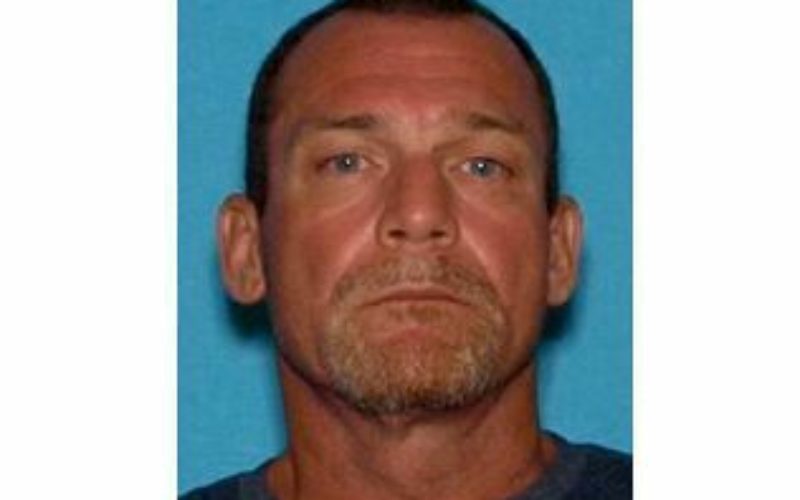 “On Saturday, January 14, 2023 during the early morning hours, it was reported that John Bartholomew left the area of Salyer, CA in a silver 2005 Honda Accord, CA License Plate: 5NMH775. John was intending to travel to the Sacramento area and it was believed that his intended route would have been eastbound on State Route 299 down to the Redding area. John did not arrive at his intended destination.

Camera footage shows a similar vehicle passing through the Weaverville area eastbound on State Route 299, at approximately 2:30 am. Investigators believe this could be the vehicle John had been traveling in, but confirmation is not possible as the plates are not readable.

The State Route 299 corridor has been flown and driven by Trinity County Search and Rescue members, with negative results on locating John or the vehicle.

If anyone has information pertaining to John, or the above referenced vehicle, or if they believe they have seen either, please contact the Trinity County Sheriff’s Office at 530-623-8106.”