A man on parole has reportedly been arrested in connection to a residential burglary in Butte County, according to a Chico PD media release.

Chico Police dispatch received a call in the early morning hours of Wednesday, January 4, regarding a possible active prowler attempting to enter a home through a window on the 900 block of Nord Avenue. The caller provided a description of the individual, who reportedly fled by the time officers arrived.

Officers soon located an individual matching the suspect’s description, and was positively identified as the man described by the caller. The individual was identified as 35-year-old Jimmy Johnson, who is on parole and a registered sex offender, police said.

Police searched Johnson and his property and reportedly discovered stolen items from a previous residential burglary, thus implicating him in that one as well. 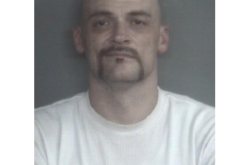 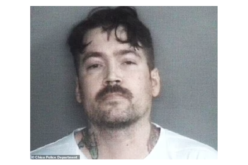