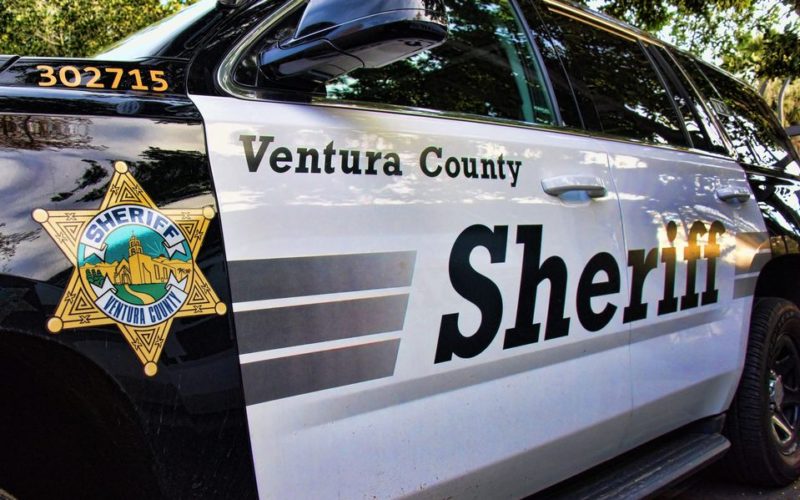 VENTURA COUNTY – When it comes to criminal behavior, nothing may stand higher on the roster of alarming creepiness than that of an adult male stalking, harassing, and propositioning an underage girl. Whether such behavior is a symptom of a serious mental illness or not, it generally earns the perpetrator a special place far from Heaven as well as a certain undesirable reputation among the prison population one is likely to join.

Incarceration may well be in the future for 44-year-old Newbury Park resident Lino Valle based upon the evidence of his activities that led to his October 28th arrest by detectives attached to the Ventura County Sheriff’s Thousand Oaks Sexual Assault Unit. According to VCSD spokesman Det. Greg Webb, earlier in October, law enforcement became aware that a female juvenile was being “harassed persistently by an adult” who was identified as Valle.

Evidence gathered of his wildly-more-than-inappropriate behavior indicated that he had been sending the girl “numerous illicit images” and had offered to pay her money “if she performed sexual acts with him.”

In order to build their case and affirm the accuracy of the evidence in hand, Sexual Assault Unit detectives “conducted a ruse” in which Valle was lured into a meeting with the girl on the pretense that she would be “having sexual intercourse” with him. When Valle arrived at the appointed time and place of the purported assignation, instead of falling into the arms of the young female, he came face-to-face with the scowling countenances of cops who promptly slapped cuffs on him.

Valle was transported to Ventura County Jail where he was charged with sending harmful matter to a minor, child luring, attempted extortion, and possession of a controlled substance with his bail set at $500,000. 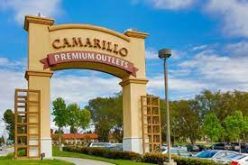 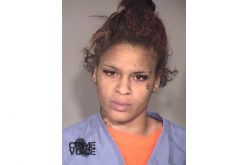