San Francisco police have announced the identity of the primary suspect in the brutal assault of Paul Pelosi, husband of U.S. Speaker of the House Nancy Pelosi, on Friday of last week.

42-year-old David DePape was identified as the man who allegedly attacked Pelosi with a hammer at the couple’s San Francisco home in the early morning hours of Friday, October 28, according to a San Francisco PD press release.

Responding officers reportedly arrived at the scene to find Pelosi and DePape in a physical altercation, each with one hand on a single hammer. DePape managed to get the hammer away from Pelosi and then used it to violently assault him, police said.

Officers immediately tackled DePape and wrested the hammer from his hands. Paramedics responded to the scene to render emergency aid to Pelosi, and both he and DePape were ultimately taken to hospital.

Pelosi, 82, was reportedly treated for a skull fracture and severe injuries to his right arm and hands, and doctors expect him to make a full recovery, Pelosi’s spokesperson Drew Hammill told The Hill on Friday.

Depape is reportedly set to face a litany of charges, including attempted homicide, burglary, assault with a deadly weapon, and elder abuse. The Associated Press also reports that he had broken into the couple’s home shouting, “Where is Nancy? Where is Nancy?” He also reportedly brought zip ties with him.

Mrs. Pelosi was in Washington at the time.

Paul Pelosi continues to recover at hospital. The investigation remains active and ongoing. 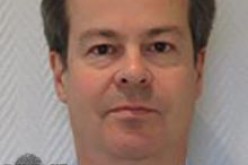 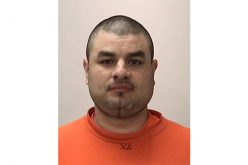 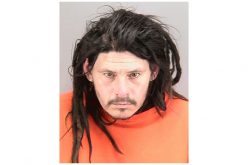