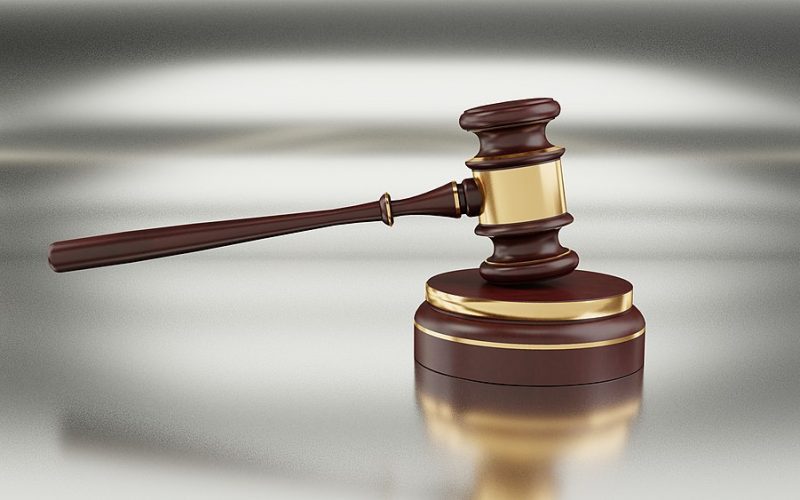 LOS ANGELES – The FBI has had their hands full with wire fraud, and have announced that a South Bay man has some explaining to do. By using a version of the Desilu Productions name for his investment-fraud scheme, “Charles Hensley, 68, of Redondo Beach, is charged with 11 counts of wire fraud and one count of aggravated identity theft, and,” they added, “he will be summonsed into United States District Court for an arraignment in the coming weeks.”

The home of the famous lines: “Lucy, I’m Home,” “Beam me up, Scotty,” – used by Lucille Ball and Desi Arnaz’s television production company famous for shows such as “I Love Lucy” and “Star Trek” – is not in any way affiliated to the sham company named simply “Desilu.”

However, the name did dupe investors into handing him money for sham investments, and reportedly for money that was actually used for personal expenses which included trips to Las Vegas. The FBI and IRS Criminal Investigation uncovered that Hensley started this scheme in 2016 with the name Desilu, then alleged that he was making new content for his company, Desilu Studios, as well as another company named “Migranade.”

Even though Hensley alleged to investors that he was extremely wealthy, and was backing Desilu Studios with his own personal funding – the indictment presented by the Department of Justice (DOJ) shows that the few assets he did have weren’t enough to cover the overdrawn bank accounts and repeatedly-bouncing checks. This money was actually being used to get cash and pay expenses.

“Hensley also allegedly provided victim-investors false and misleading valuation letters that purported to show that Desilu Studios was valued at more than $11 billion and Migranade at more than $50 million. In fact, the indictment alleges, the companies had little to no assets and were worth nowhere near the represented value.

In addition, Hensley stole someone’s identity to list as Desilu Studio’s chief financial officer for many of the false, misleading statements. DOJ presented that “his companies had acquired valuable intellectual property, distribution agreements, subsidiaries and development rights, and that they were actively developing projects and bringing products to market, including new film and television projects using the Desilu name,” while he “also targeted multiple companies in the entertainment industry.

A conviction for all of this financial fraud, and much more, would land Hensley a statutory maximum sentence of 20 years in federal prison for each wire fraud count plus a mandatory two-year prison sentence for the aggravated identity theft count. Assistant United States Attorney Kerry L. Quinn of the Major Frauds Section is prosecuting this case. 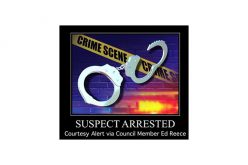 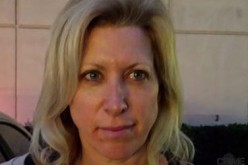 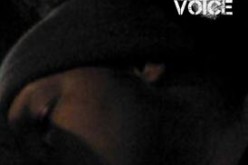 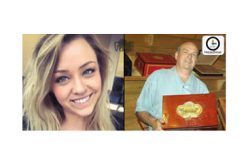