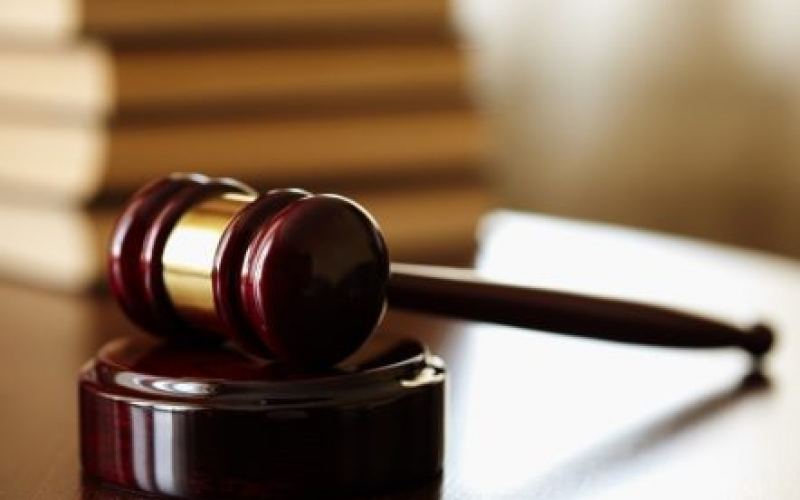 On August 2, 2022, the Orange County District Attorney’s Office announced that it has filed one misdemeanor count against Detective Beaumarchais, under California Penal Code 647.6(a)(2) – Child annoyance. If convicted, the charge carries a sentence of up to one year in county jail.

The Santa Ana Police Department has fully cooperated, and will continue to cooperate with all agencies in connection with the criminal investigation case.

“Misconduct, of any type, negatively impacts the commitment to public service demonstrated by the overwhelming majority of our officers. Our Department will not tolerate inappropriate behavior or alleged criminal conduct that infringes on the trust provided by the community we are hired to serve. We will ensure a complete, thorough and objective administrative investigation is conducted immediately following the conclusion of the criminal case,” said Chief David Valentin.” 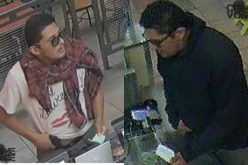 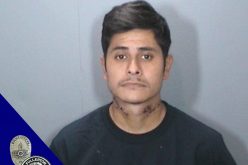 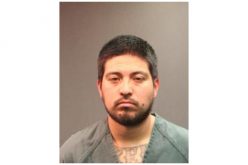 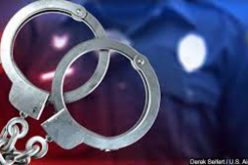