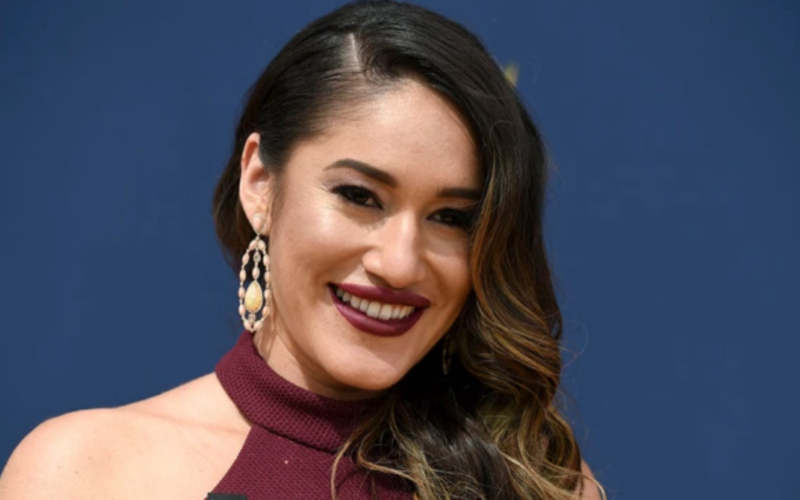 According to the California Department of Insurance, Kilcher allegedly collected over $90,000 in disability benefits resulting from an alleged injury to her neck and right shoulder, sustained while filming the movie “Dora and the Lost City of Gold,” in October of 2018.

The Department of Insurance alleges that Kilcher made a few doctor visits that year, but stopped seeking treatment and didn’t respond to the insurance company handling the claim.

A year later, however, she reportedly reached out the insurance company and said she needed treatment, telling the doctor handling the claim that she had been unable to accept any work in the past year due to severe pain. She then began collecting temporary total disability benefits.

After reviewing Kilcher’s wage information however, despite her claims, investigators discovered she had in fact worked as an actor on the TV series “Yellowstone” from June to October of 2019. She is said to have begun collecting disability benefits just five days after wrapping on “Yellowstone.”

The Department of Insurance alleges that, in total, Kilcher fraudulently collected $96,838 in disability benefits.

Formal charges were filed on Monday, July 11, and Kilcher’s lawyer appeared in court on her behalf. Her next court date is scheduled for August 7, the Department of Insurance said. 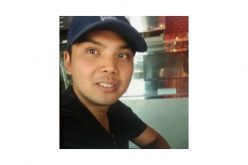 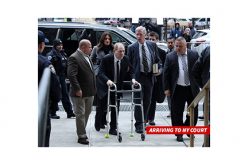 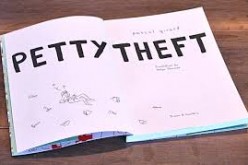 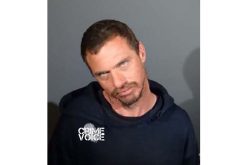 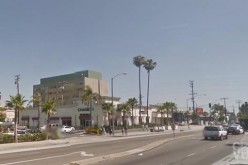 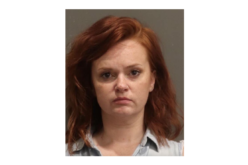 TMZ report: ‘The Voice’ — Kata Hay arrested for sexual contact with a minor 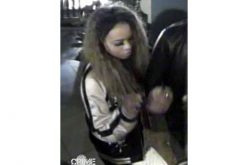